Genes may play a role in weight gain from birth control, says study 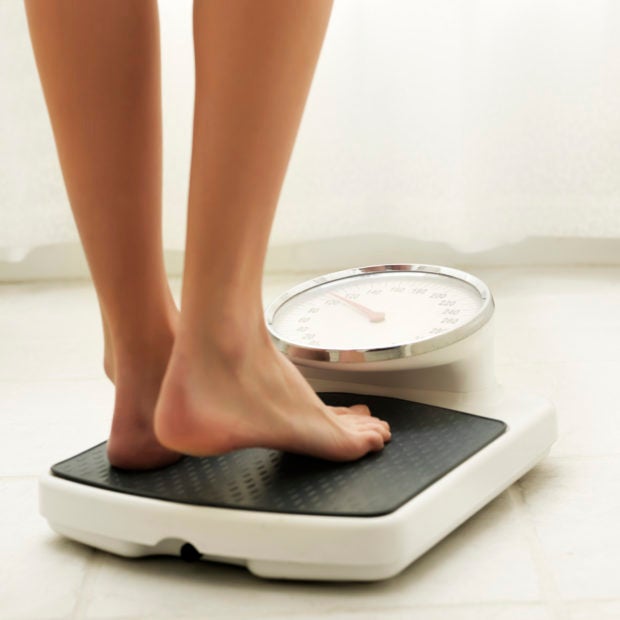 New American research has found that a woman’s genes may increase her risk of weight gain if she uses certain contraceptive implants.

Carried out by researchers at the University of Colorado Anschutz Medical Campus, the new study recruited 276 women and looked at whether they had gained weight since having a contraceptive implant inserted.

The study focused specifically on the etonogestrel contraceptive implant, a rod-like implant which contains etonogestrel, a kind of progestin that inhibits ovulation. It is inserted under the skin and considered to be one of the most effective birth control methods.

The findings, published online in the journal Contraception, showed that 73.9% of the women experienced weight gain, with the researchers calculating that the median weight change was 3.2 kilograms (about 7 pounds) of weight gained over an average of 27 months.

To investigate further, the researchers decided to look at how the women’s genes might affect their response to the implant, specifically the genes that encode proteins, which break down and interact with progestin and estrogen hormones.

They found that among some of the participants, genetic variants in estrogen receptor 1 (ESR1), which is found on chromosome six, were associated with clinically significant weight gain. The women who had two copies of the ESR1 rs9340799 variant gained an average of 14.1 kilograms more (nearly 32 pounds) while using the contraceptive implant, compared to all other women in the study.

The researchers point out that there are no known links between genetic variants in ESR1 and obesity, but previous research has found associations between ESR1 genetic variants and how well other medications work.

“For years, women have said that birth control causes them to gain weight but many doctors failed to take them seriously,” said the study’s lead author Dr. Aaron Lazorwitz. “Now we have looked at the genetics and found that the way genes interact with some hormones in birth control could help explain why some women gain more weight than others.”

Although the study focused on the etonogestrel contraceptive implant, the researchers say it’s plausible that genes that are linked with weight gain could also interact with other birth control drugs, however, further genetic research is needed to build on these findings.

At the moment, there is no way to predict who might be more susceptible to weight gain, say the authors, but healthcare providers could suggest other forms of birth control like copper IUDs (intrauterine contraceptive device) which have no hormones to women who are concerned. IB