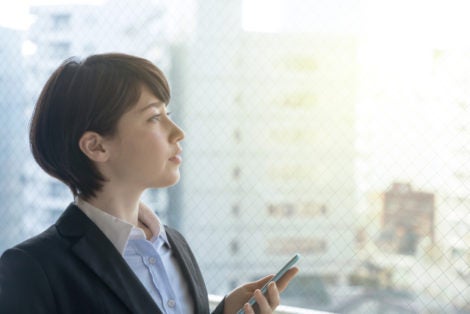 Oppo could shortly become the first smartphone maker to propose a consumer device that is Li-Fi compatible, that is to say, able to send data using light instead of radio waves. It is reported that the Chinese manufacturer will present this latest innovation in September 2020. Obviously, the goal of the new phone is not to do away with traditional Wi-Fi, but to popularize an alternative technology that has many advantages.

Li-Fi, which is short for light-fidelity, is a wireless communication system that makes use of light-emitting diode (LED) bulbs to transmit data. As it stands, the technology is relatively rare, although it has been tested in companies and shops, as well as hospitals and aircraft.

The main advantage of Li-Fi is that it can potentially reach transfer speeds that are 100 times faster than Wi-Fi. At the same time, it has the distinction of not being susceptible to electromagnetic interference, which can be useful in a number of different environments. Li-Fi is also cheaper than Wi-Fi because it does not require routers, only simple light sources, and it is more secure because it does not travel through walls.

This limited range is also one of Li-Fi’s main disadvantages along with the fact that it will only work indoors. As it stands, only a handful of manufacturers are producing devices using this little known technology. The arrival on the market of compatible smartphones could pave the way for its more widespread adoption. CC

Experience speedy operation and trendy design with the new OPPO A71