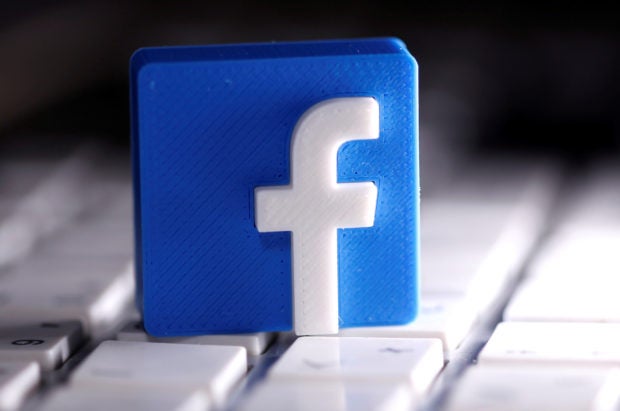 FILE PHOTO: A 3D-printed Facebook logo is seen placed on a keyboard in this illustration taken March 25, 2020. REUTERS/Dado Ruvic/Illustration/File Photo

Misleading health content has racked up an estimated 3.8 billion views on Facebook over the past year, peaking during the COVID-19 pandemic, advocacy group Avaaz said in a new report on Wednesday.

The report found that content from 10 “superspreader” sites sharing health misinformation had almost four times as many Facebook views in April 2020 as equivalent content from the sites of 10 leading health institutions, such as the World Health Organization and the Centers for Disease Control and Prevention.

The social media giant, which has been under pressure to curb misinformation on its platform, has made amplifying credible health information a key element of its response. It also started removing misinformation about the novel coronavirus outbreak that it said could cause imminent harm.

“Facebook’s algorithm is a major threat to public health. Mark Zuckerberg promised to provide reliable information during the pandemic, but his algorithm is sabotaging those efforts by driving many of Facebook’s 2.7 billion users to health misinformation-spreading networks,” said Fadi Quran, campaign director at Avaaz.

“We share Avaaz’s goal of limiting misinformation, but their findings don’t reflect the steps we’ve taken to keep it from spreading on our services,” said a Facebook company spokeswoman.

“Thanks to our global network of fact-checkers, from April to June, we applied warning labels to 98 million pieces of COVID-19 misinformation and removed 7 million pieces of content that could lead to imminent harm. We’ve directed over 2 billion people to resources from health authorities and when someone tries to share a link about COVID-19, we show them a pop-up to connect them with credible health information,” she said.

Avaaz’s report also said that warning labels from fact-checkers were applied inconsistently even when misinformation had been found to be false.