Europeans have become more sedentary in the last 15 years 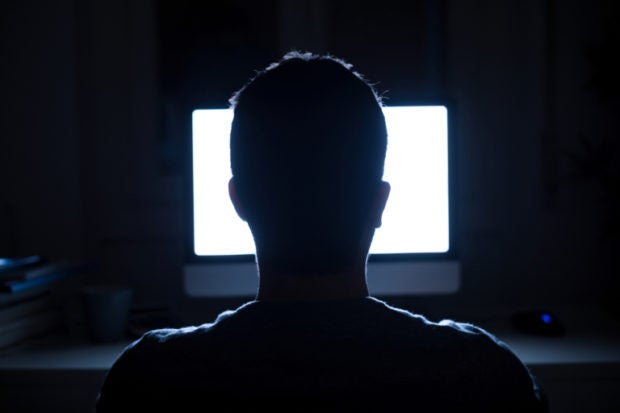 A study carried out in several European countries estimates an average 8% increase in sedentary lifestyles between 2002 and 2017. The age group of 35 to 44 year olds are among those whose lack of physical activity has increased the most during this period.

Published in BMC Public Health, the study is based on data from four surveys on changes in sedentary behavior, collected by researchers from the King Juan Carlos University in Spain. In total, the research collates responses of 96,004 adults with an average age of 50 throughout the European Union (EU), over a period between 2002 and 2017.

“Our research indicates that the prevalence of sedentary behavior has increased across Europe and this could have significant implications for the health of all European states,” warned corresponding author Xián Mayo Mauriz.

“We propose that the observed increase in the prevalence of physical inactivity could be attributed to people increasingly interacting with technology such as smartphones and streaming services during work and leisure time. Our findings suggest that in addition to encouraging physical activity, governments should focus on reducing the amount of time people spend sitting per day,” noted Xián Mayo Mauriz.

The researchers’ concern is all the more significant because their study is based on self-reports, which they believe may underestimate the true prevalence of sedentary behavior across Europe.
With approximately 3.2 million deaths worldwide each year, sedentary behavior is considered to be one of the worst health scourges of the 21st century. JB