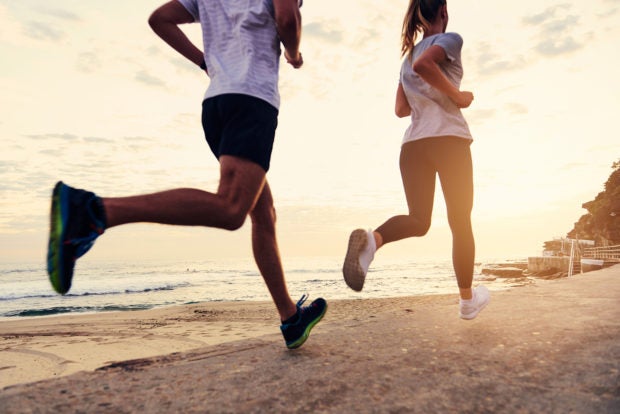 New American research has found that regular physical activity could help boost the cardiovascular health of children who were previously inactive.

Carried out by researchers at Augusta University and the University of Georgia, the new study looked at 175 boys and girls aged eight to 11. Three-quarters of the children had obesity, a majority had prediabetes (where their glucose levels were already higher than normal, which is a major risk factor for diabetes), 3% were prehypertensive and 5% were already hypertensive.

All of the children took part in an eight-month daily after-school aerobic exercise program, which involved coming to the Georgia Prevention Institute every afternoon where they were asked to do their homework for about half an hour and were given a healthy snack.

The findings, published in the International Journal of Obesity, showed that after completing the eight-month program, the children who had been assigned to the exercise group showed twice the improvement in key measures of cardiovascular fitness like good cholesterol levels, aerobic fitness and body fat levels, compared to the control group.

“They could do more, breathe better, their heart rates were lower when they were pushing themselves,” said corresponding author Dr. Catherine Davis.

However, they did not show improvements in other key measures such as blood pressure, insulin resistance or arterial stiffness, which is an early indicator of cardiovascular risk. In addition, the team also found that children in the study who had more body fat or a higher body mass index (BMI) already had stiffer arteries than those carrying less fat.

The children in the exercise group did not lose any weight, or reduce their BMI or waist size, which Davis explained is due to growing children replacing some fat with muscle, which is a healthy response.

“They should be growing. With exercise, you can allow their body to develop in a more healthy way,” Davis said.

The researchers say the study shows that children need easy-access aerobic activities which will encourage them to stay physically active. These activities should also be fun, to encourage the children to take part, but not necessarily competitive.

“Children need to feel encouraged to do physical activity even when they are not winning,” said Davis, which means kids should have a variety of programs to choose from and which are not targeted only to those who are sporty, fast or who have good coordination, she says. IB/RGA

A healthy diet helps to preserve your hearing