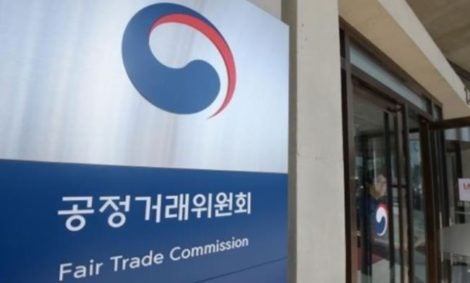 According to the Fair Trade Commission’s guidelines, the online streamers and social media influencers should explicitly disclose their business ties when they are provided with financial means to produce promotional posts or videos.

The FTC said it revised old guidelines to prevent viewers from being misled by “pseudo reviews.”

Weeks prior to the effectuation, some celebrities and social media influencers were criticized over “backdoor advertisement,” referring to when they hid or minimized the disclosure of sponsorship when recommending products in their online contents.

The new guidelines will be applied to all existing posts, and streamers and influencers here are bound to change their past posts to show they were sponsored to comply with the new guidelines.

The antitrust regulator said it would continue monitoring violations and promote new guidelines to prevent social media users from being misguided by shady promotional practices.

Meanwhile, the FTC said it would meet with officials from foreign platform giants like Google and Instagram to request they devise stronger measures and penalties for publishers who violate the guidelines.