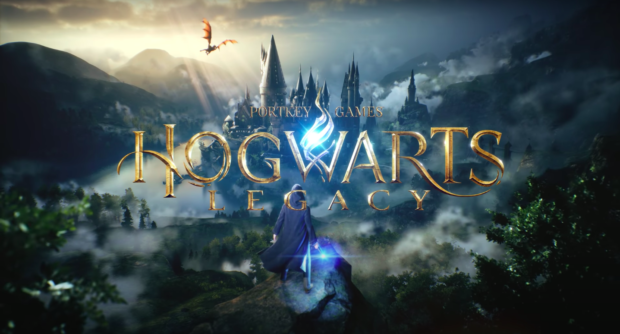 “Harry Potter” fans can soon carve their own story in a new open-world, action and role-playing game “Hogwarts Legacy” coming next year.

Warner Bros. announced the game through a magic-filled trailer on YouTube yesterday, Sept. 16. The trailer was also released as part of the price reveal for the upcoming PlayStation 5.

The video game is set in the 1800s, a century before the arrival of the franchise’s titular character. In place of the famous protagonist, players can create their own character that will learn the secrets of the wizarding world.

Along with studying spells, potions and how to care for fantastic creatures, players will be able to explore the world outside Hogwarts’ walls as well.

As for the game’s main story, Warner Bros. stated that the player’s character “holds the key to an ancient secret that threatens to tear the wizarding world apart.”

“You have received a late acceptance to the Hogwarts School of Witchcraft and Wizardry and soon discover that you are no ordinary student: you possess an unusual ability to perceive and master Ancient Magic,” it said on the game’s official site.

“Only you can decide if you will protect this secret for the good of all, or yield to the temptation of more sinister magic,” it added.

Though it was revealed during a PlayStation 5 event, the game will also be available on the PlayStation 4, Xbox One and Xbox Series X.

The game’s announcement comes two years after rumors of a “Harry Potter” role-playing game circulated online. Footage of the game was posted on YouTube and Reddit back in 2018, but was eventually removed from the video-sharing platform. JB