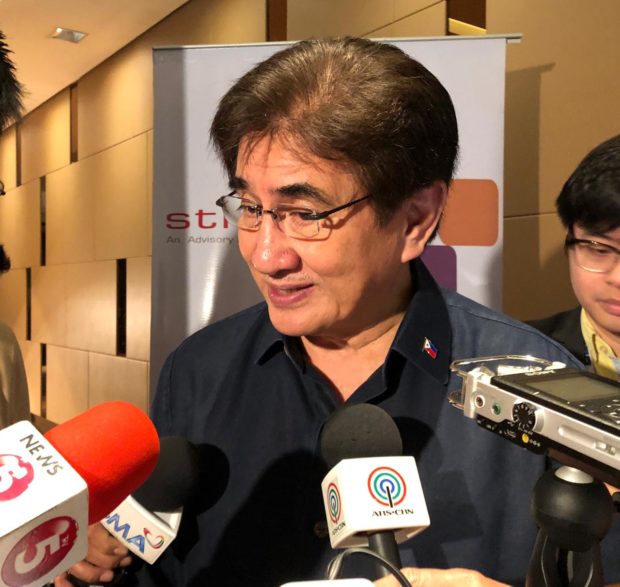 “‘Yung NOW po, hindi po. From where we see it, after further inquiry hindi pa po ‘yun fourth telco,” Honasan said in response to Senator Imee Marcos when she asked, during a Senate hearing, if NOW Telecom can already be considered the country’s fourth telco player.

“Actually, there are about 40 telcos in the country. ‘Yung maliliit po, nagcoconsolidate na, so technically we have more than three telcos and this is a good sign dahil itong maliliit, nakalatag na po sila nationwide,”

FEATURED STORIES
TECHNOLOGY
Learn about the factors affecting your WiFi signal and how WiFI mesh can help improve experience
TECHNOLOGY
Three-man US-Russian crew returns to Earth from ISS
TECHNOLOGY
Yahoo Groups to shut down for good on Dec. 15

(Actually there are about 40 telcos in the country. Technically we have more than three telcos and this is a good sign because these smaller telcos are positioned across the country.)

NOW Telecom Corp. earlier said its telco unit is one of the four firms with cellular mobile telephone service licenses in the country, alongside SMART, Globe, and DITO.