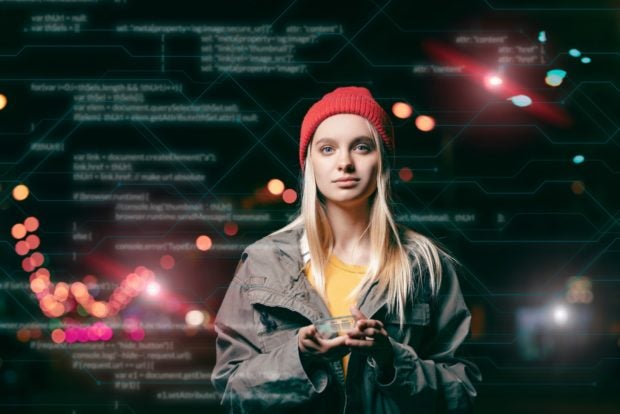 The concept of a “senseable city” has been developed by a Massachusetts Institute of Technology (MIT) lab. For several years, this multidisciplinary department, based in the prestigious Cambridge University, has turned to new technologies to create tools to respond to global inhabitants’ needs and yearnings.

In a near future, smart cities will have to adapt to their inhabitants’ requests to serve them. This notion of ‘senseable city’ — whose name emphasizes the human aspect more than the term ‘smart cities’ — can only function if its inhabitants take part in this evolution.

Some experiments have already started in cities worldwide. In Amsterdam, for instance, the city is looking at using autonomous boats on the canal as a transportation network for waste collection in the city center.

A project in Singapore is seeing how cellphone data can be used to measure urban segregation in order to understand how populations travel around the city throughout the day.

In the long run, the optimization of such new technologies should not only make urban centers more livable but should also contribute to the reduction of carbon emissions in big cities. IB

Purr-fect petting: Study sheds light on how to bond with cats