From bottom of the class, Sunderland becomes UK’s ‘Smart City’ of 2020 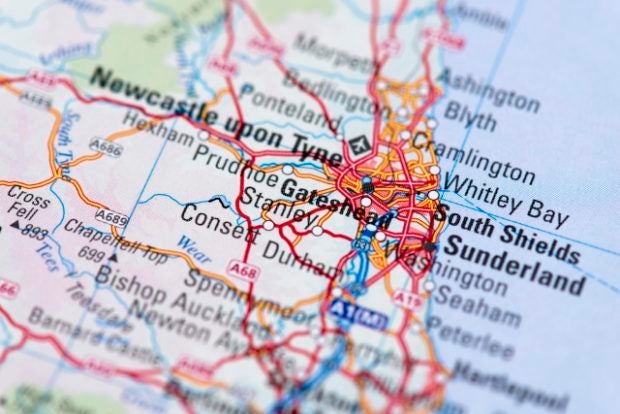 Sunderland has been crowned Smart City of the Year 2020 by Digital Leaders UK. Image: IStock/omersukrugoksu via AFP Relaxnews.

The concept of “smart city” does not only refer to hyper-connected hotspots like Singapore, it also means using new technologies to make life smoother for residents and improving the quality of urban facilities. In England, the city of Sunderland has just been awarded the title of “Smart City” of 2020. From a slow start in terms of connectivity, it has risen to become a model for other urban areas.

In northeast England, three hours south of Edinburgh, the port city of Sunderland, boasting 278,000 inhabitants, will soon be known not only for its football team but also for the title of Smart City of the Year 2020, an accolade which it won against stiff competition from fellow finalists Cardiff and Stockport.

The title is awarded by the Digital Leaders program in the United Kingdom, which recognizes initiatives “demonstrating a pioneering and sustainable approach to digital transformation in the UK.”

Thee “Centre for Cities” report found in January 2019 that Sunderland had one of the poorest ultra-fast broadband penetration rates among U.K. cities, making it near-impossible to stream an educational video for students, for example.

One year later, Sunderland stands out in the area of digital connectivity.

The City Council decided to make upgrading Sunderland’s digital infrastructure and connectivity a public priority, and rolled out free ultrafast Wi-Fi in public spaces, including schools and other public buildings, in early 2020.

Sunderland has recently obtained government funding to explore how 5G can improve the lives of residents and boost manufacturing productivity in the area. The funds will also be used to put in place a network of Internet of Things (IoT) sensors, which will allow for smart dustbins, air quality monitoring and assistance for the elderly and vulnerable in their homes. CC

Is the PH ready for smarter cities?