Why do we love to be scared? | Inquirer Technology
Close
menu
search

Why do we love to be scared? 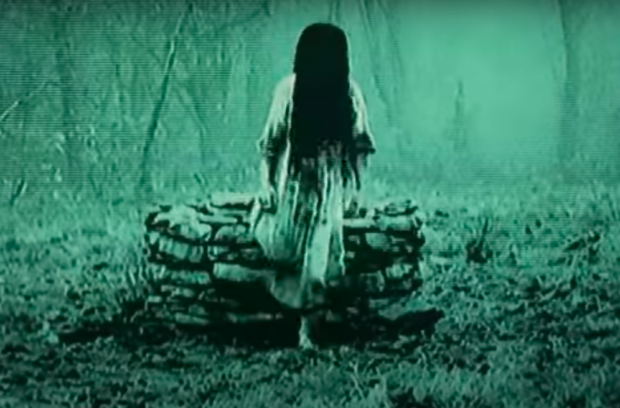 Most of us have at one time or another sought out frightening experiences in order to experience the thrill of danger. The paradoxical pleasure triggered by fear has been studied by scientists for several decades. As the world marked Halloween, Danish researchers from Aarhus University wanting to learn more conducted a study on site, in a haunted house.

A group of researchers selected 110 participants to take part in a new experiment in a 50-room haunted house attraction in Vejle, Denmark, filled with zombies and monsters hiding in the dark.

The volunteers were fitted with heart-rate monitors during the visit, while closed-circuit monitors allowed the researchers to observe the participants’ physical reactions. After the experiment, the participants reported their levels of fright and satisfaction for each encounter.

The study, published in Psychological Science, shows that enjoyment was maximized at a “sweet spot” where participants felt distinct physical reactions, notably heart rate fluctuations, as long as those reactions weren’t too intense.

“If people are not very scared, they do not enjoy the attraction as much, and the same happens if they are too scared,” noted lead researcher Marc Malmdorf Andersen. “Instead, it seems to be the case that a ‘just-right’ amount of fear is central for maximizing enjoyment.”

Andersen calls this phenomenon “recreational fear.” The concept refers to the mixed emotional experience of feeling fear and enjoyment at the same time. But there is a fine line between stress and pleasure, and it can vary from one person to the other.

Many of the same personality traits and behaviors are valued all around the world, says new study