Facebook remains as most used social network worldwide; TikTok the growth story of the year 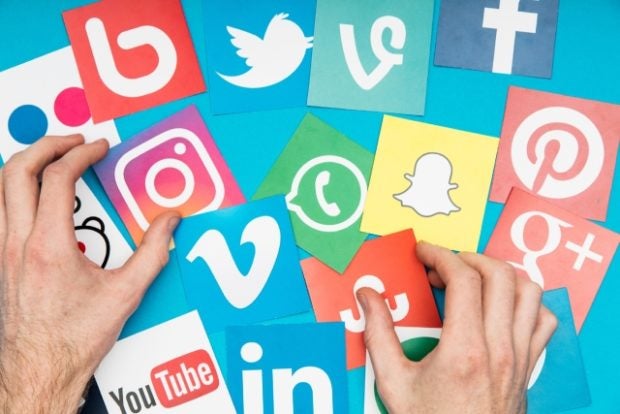 Facebook is the most popular social network worldwide, ahead of YouTube and WhatsApp. Image: IStock/mattjeacock via AFP Relaxnews.

With over 2.7 billion active users, Facebook remains as the most popular social network worldwide, according to the Global Digital Report from the We Are Social agency conducted with social media management platform Hootsuite in October. TikTok has recorded the biggest growth.

TikTok has emerged as the big winner when it comes to social media networks and user figures compared to the previous Digital Report published last January. This year’s hot topic network was originally associated with Douyin, its Chinese-only version. Both applications counted 600 million users in January, a figure that doubled in 10 months. WhatsApp also boasts an impressive increase with 400 million new users in less than a year.

Here are the top 10 most popular social media platforms worldwide in user numbers:

The same report has shown that 4.14 billion users connect at least once a month to at least one social media network, which is a new record. CC