Could living in green spaces help you quit smoking? 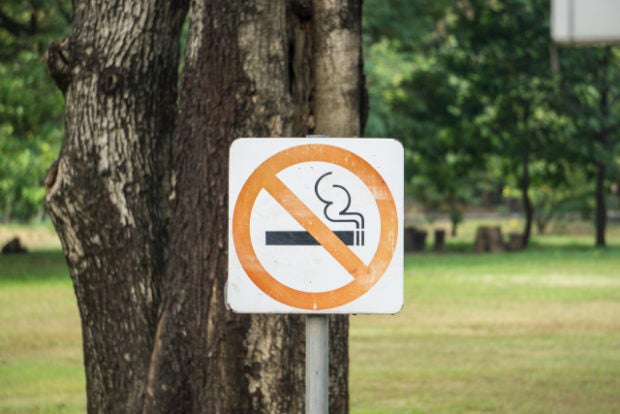 So you’ve decided to quit smoking. Patches, gum, hypnosis, coaching — there is no shortage of methods to wean yourself off, but a new finding recently brought to light in a study could be added to the anti-tobacco arsenal: living near green spaces.

According to recent research conducted by the University of Plymouth, people living near gardens, parks or forests are less likely to smoke or are more willing to quit. Using data from the Health Survey for England (HSE), the work analyzed the lifestyles of more than 8,000 adults, based on questions about their health and where they live, among other things.

The study, which was published online on Social Science & Medicine journal last Oct. 21, has shown that 19% of the participants described themselves as smokers, while 45% reported having smoked regularly at some point in their lives. After taking into account other factors known to influence smoking, including socio-economic status, the researchers found that people living in areas close to green spaces were 20% less likely to smoke. Among former smokers, those living in “green” neighborhoods were 12 times more likely to have successfully quit smoking.

According to the authors of the study, these results could be explained by the desire to adopt a healthier lifestyle, as previous research by the same team had shown that being able to contemplate green spaces from home was associated with a reduction in the consumption of alcohol, cigarettes and junk food. From this finding, the researchers deduced that better access to green spaces could be a public health strategy to reduce the prevalence of smoking.

“This study is the first to investigate the association between neighborhood greenspace and smoking behaviors in England,” commented lead author Leanne Martin. “If our findings are substantiated by further work, nature-based interventions could be prescribed to assist individuals attempting to give up smoking.” CC