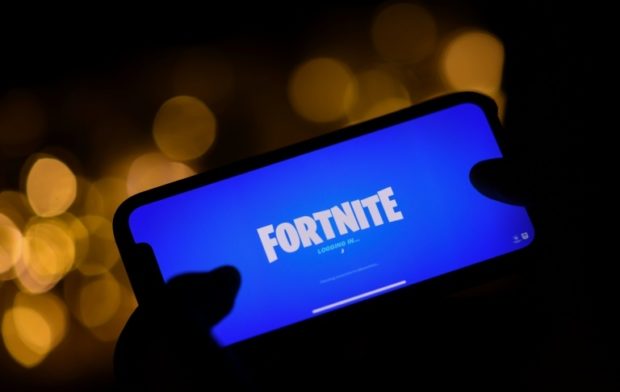 The popular “Fortnite” video game could be restored to Apple mobile devices through a gaming program that runs on a browser, allowing it to evade a ban by Apple amid a dispute over fees, the BBC reported.

Apple pulled “Fortnite” from its App Store on Aug. 13 after “Fortnite” developer Epic Games released an update that dodges revenue sharing with the iPhone maker, and the companies are now locked in a legal battle.

Now Silicon Valley tech firm Nvidia has developed a version of its GEForce Now cloud gaming service that runs on Apple’s Safari browser, which could offer “Fortnite” to Apple users, the BBC said.

Nvidia could announce the “Fortnite” offering on the platform before the winter holidays, the report said, adding that it was possible the game could still be excluded from Apple devices.

Epic and Apple are fighting over whether Apple’s tight control of the App Store, and its 30 percent cut of revenue, counts as monopolistic behavior. A trial to resolve the dispute is not expected until next year.

“Nvidia is not commenting on any new clients coming to the service, or on the availability of any game on unannounced or unreleased platforms,” a spokesperson said.

“Fortnite is not confirmed for GeForce NOW on platforms beyond PC, Mac and Android.”

Epic Games also declined comment, while Apple did not immediately respond to a request for comment. IB