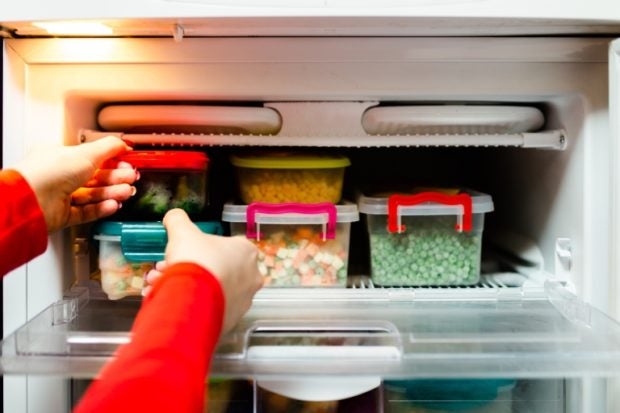 Even if all fossil fuel emissions ended immediately, greenhouse gasses from the food we eat could drive global temperatures above internationally agreed warming limits, a new study has warned.

The system to feed Earth’s 7.7 billion people accounts for nearly a third of global total greenhouse gas emissions, including from land clearing and deforestation, fertilizer use and livestock.

Researchers in the United States and Britain said the only way to avert devastating levels of warming would be to transform what we eat, how it is produced, and the amount we waste.

“Our work shows that food is a much greater contributor to climate change than is widely known,” said co-author Jason Hill, a professor in the Department of Bioproducts and Biosystems Engineering at the University of Minnesota.

“Fortunately, we can fix this problem by using fertilizer more efficiently, by eating less meat and more fruits, vegetables, whole grains and nuts, and by making other important changes to our food system.”

The study in the journal Science forecasts future food system emissions using expected trends in population growth, dietary changes and the additional amount of land thought to be needed to feed the world.

The authors found that, if left unaddressed, these future food-related emissions would by themselves push Earth above the 1.5 degrees Celsius warming threshold, seen as the guardrail for avoiding devastating climate impacts, by 2050.

By the end of the century, they would lift temperatures to nearly 2 degrees Celsius above preindustrial levels, the limit set in the 2015 Paris Agreement.

There are multiple sources of greenhouse gasses in the food system besides carbon dioxide emitted by burning fossil fuels in production and supply chains.

Land clearing and deforestation releases carbon dioxide (CO2) and nitrous oxide (N2O), the authors said, while production and the use of fertilizers and other agrichemicals emit CO2, N2O and methane.

Methane, which has a warming potential 28 times greater than CO2 over a 100-year period, is also released by livestock like cows, sheep and goats as well as rice production.

The 2015 Paris climate deal saw nations commit to limit temperature rises to “well below” two degrees Celsius. Earth has warmed by about 1.2 degrees Celsius so far.

The United Nations says that to stay under the safer 1.5C cap, emissions must fall 7.6% annually this decade.

“However, our research emphasizes the importance of also reducing emissions from the global food system,” he said in a statement.

Research published in July by the Global Carbon Project found that emissions of methane have risen by nine percent in a decade, driven by mankind’s growing appetite for energy and food.

At the same time, the Diet for a Better Future report on consumption in G20 nations concluded that if everyone ate steaks and dairy the way Brazilians and Americans do, we would need an extra five planets to feed the world. JB