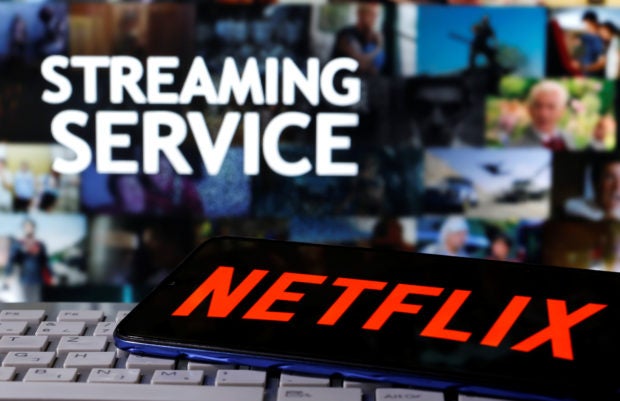 FILE PHOTO: A smartphone with the Netflix logo is seen on a keyboard in front of displayed “Streaming service” words in this illustration taken March 24, 2020. REUTERS/Dado Ruvic

Until now, content on video streaming platforms was not regulated by India’s ministry of information and broadcasting. Earlier this year, more than a dozen local and global streaming services, including Amazon Prime Video, Netflix and Hotstar, had signed a code for self-regulation.

The change was announced in a brief government circular on Tuesday, which did not provide further details.

News and current affairs content on online media such as Facebook and Twitter will also come under the new regulatory regime, the government circular said. Online news was not previously regulated.