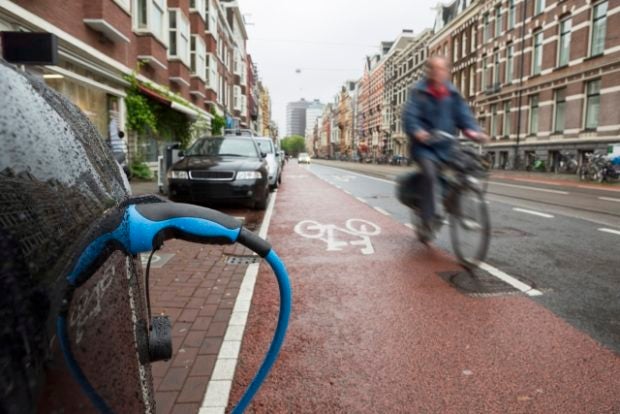 Quebec is among the latest in a growing list of countries and regions to announce a future end-date for the sale of new internal combustion vehicles. Sales of fossil-fuel-powered cars will be banned in the Canadian province from 2035, following Norway’s lead in 2025. The United Kingdom plans to ban the sale of such cars by 2030 and France aims to end the sale of gasoline and diesel cars by 2040.

Norway looks set to be the first country to end the sale of new internal combustion vehicles, with a target set for 2025. It is also currently the country with the highest electric car sales in Europe. By 2025, a city like Oslo should have the requisite infrastructure to welcome a brand new 100% electric fleet on its roads. Moreover, the Norwegian government is offering citizens various incentives to help switch to and maintain electric vehicles.

After Norway, other countries will follow the lead in ending the sale of new fossil-fuel-powered cars. Denmark, the Netherlands, the U.K. and Ireland plan to do so by 2030. And in 2035, California will end sales of new gasoline and diesel cars, a first in the United States. France will follow suit in 2040.

Getting gasoline and diesel cars off streets

Note that while these bans will end the sale of new fossil-fuel-powered vehicles, they will not necessarily ban them from the roads. Large urban centers may prove an exception, however. Paris, for example, plans to have diesel cars off its roads by 2024, followed by gasoline cars by 2030. In Brussels, Rome and Athens, diesel-powered vehicles should be banned by 2025.

The ultimate aim of these political decisions is evidently to significantly reduce greenhouse gas emissions.

Why electric cars are losing their aura