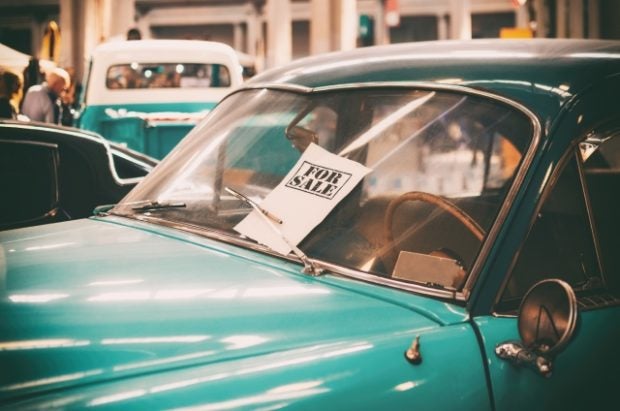 With the expansion of car ownership in developing countries expected to be a major source of emissions in coming decades, the UNEP called for tightening the rules for exporting and importing old, polluting vehicles. Image: cristianoalessandro / IStock.com

Getting rid of old cars is helping clean the skies in overdeveloped nations, but many clunkers are ending up in developing countries where they are adding significantly to air pollution, a UN report warns.

The European Union, Japan and United States exported around three million used vehicles each year between 2015 and 2018, with most going to low- and middle-income countries and more than half ending up in Africa, according to a report released Monday by the UN Environment Programme.

With the expansion of car ownership in developing countries expected to be a major source of emissions in coming decades, the UNEP called for tightening the rules for exporting and importing old, polluting vehicles.

“Developed countries must stop exporting vehicles that fail environment and safety inspections and are no longer considered roadworthy in their own countries, while importing countries should introduce stronger quality standards,” said UNEP’s executive director, Inger Andersen.

The agency cited an investigation by Dutch authorities in 2019 that found the average age of vehicles waiting to be exported was 18 years.

They also had more than 200,000 km (125,000 miles) on their odometers on average, and many were missing catalytic converters that reduce toxic gases from exhaust.

UNEP said that two-thirds of the 146 countries it looked at had weak rules regarding the import of used vehicles, and some had no pollution standards. NVG

Did COVID-19 lockdown measures turn us into couch potatoes?