Sleevenote, a premium audio player for fans of album artwork 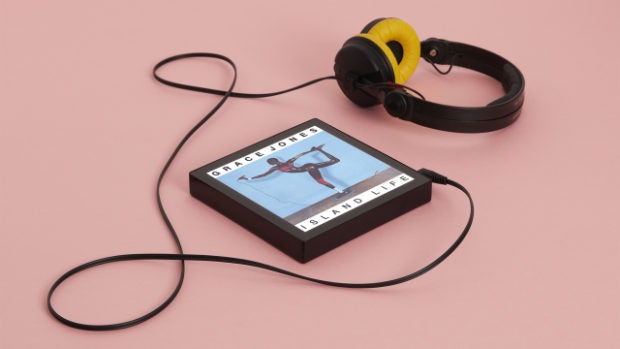 British recording artist and graphic designer Tom Vek has launched a unique and unexpected device for music aficionados: a premium audio player with a wide square display that allows album artwork to be celebrated. This prototype is a crossover between an MP3 player and a digital photo frame.

While smartphones were gradually responsible for killing off the MP3 player market at the beginning of the 2010s, discerning audiophiles are constantly looking for higher-definition audio players.

The Sleevenote project stands out because it allows users to enjoy high-quality resolution music (24 bits/96 kHz), while enhancing the album sleeves when a work is being played. The player looks like a digital square frame measuring 7.5 inches. A bit bigger than a CD sleeve, but smaller than a vinyl record. The aim is to display high-definition album artworks as well as their booklet.

Sleevenote will be compatible with most streaming services (such as Spotify and Apple Music) and will be able to store up to 250 gigabytes of data.