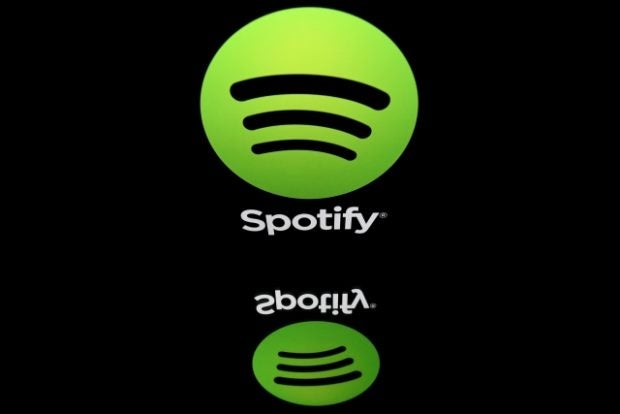 After Snapchat, Instagram, Facebook and, more recently Twitter, it’s Spotify’s turn to inaugurate its own stories feature, promoting ephemeral content to be discovered directly from its mobile application. This new feature is currently only available in a few playlists, featuring various artists.

This new addition won’t come as much of a surprise to anyone following the developments in social networks. For the moment, these stories are not very common and only concern certain playlists such as “Christmas Hits,” illustrated by the ubiquitous Mariah Carey.

Once the playlist has been selected, you have the possibility to activate a brand new option, “Tap to see the story.” It takes the form of a succession of short videos featuring artists such as singers Jennifer Lopez and Kelly Clarkson or the band Pentatonix. All of them talk about memories, and mix songs and Christmassy moments.

On the streaming service, these stories are promoted as bringing added value, with first-hand accounts today and perhaps, in the future, new and original performances that are ephemeral.

After Twitter launched its “Fleets” a few days ago, here’s Spotify and its stories, to be discovered from your mobile application on Android and iOS. CC