When eco-anxiety deters someone from having children 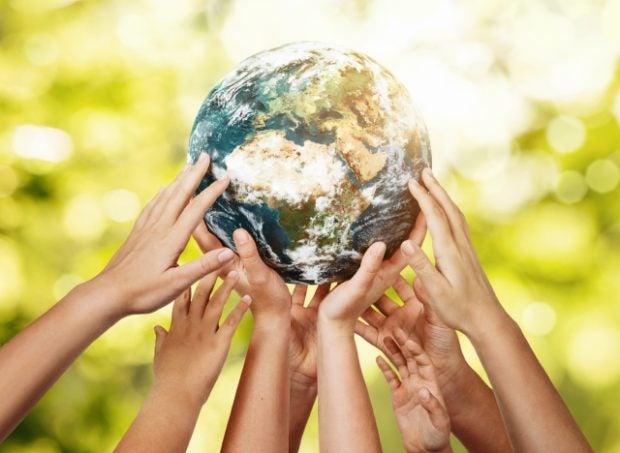 Some 96.5% of the people surveyed in a recent study conducted in the U.S.A. said they were “very” or “extremely concerned” about the well-being of their current or potential future children in a climate-changed world. Image: Nastco/IStock.com

They have been labeled “Ginks” (“Green inclinations, no kids”). This name refers to those individuals who decide not to become parents for environmental reasons. It’s a choice that often manifests itself through the well-known phenomenon of eco-anxiety, as demonstrated by a recent study, one of the first examples of university research on this topic.

This survey, published in Climatic Change, was conducted by researchers at Singapore Yale-NUS College among 607 Americans, aged between 27 and 45. The results speak for themselves: 96.5% of the people surveyed said they were “very” or “extremely concerned” about the well-being of their current or potential future children in a “climate-changed world.”

Some outlined having contemplated becoming parents, but have given up on even the idea of bringing a child into the world on a dying planet. On the other hand, some had become parents, but 6% of them confessed feeling remorseful about it for the same reason.

“I feel like I can’t in good conscience bring a child into this world and force them to try and survive what may be apocalyptic conditions,” explained a 27-year-old participant.

Another major concern in deciding whether or not to start a family in 2020 is the idea of their long-term carbon emissions that having kids would result in. Nearly 60% of the respondents reported feeling worried about the carbon footprint of having children.

“Younger respondents were more concerned about the climate impacts their children would experience than older respondents, and there was no statistically significant difference between the eco-reproductive concerns of male and female respondents,” reads the abstract of the study. It is worth mentioning that three respondents out of four were women. NVG

Nadine, James hesitant to have kids what with the ‘state of the world right now’

Young activists are trying to save the planet through TikTok

Prince Harry concerned about impacts of humans on environment, wants ‘maximum’ of 2 kids