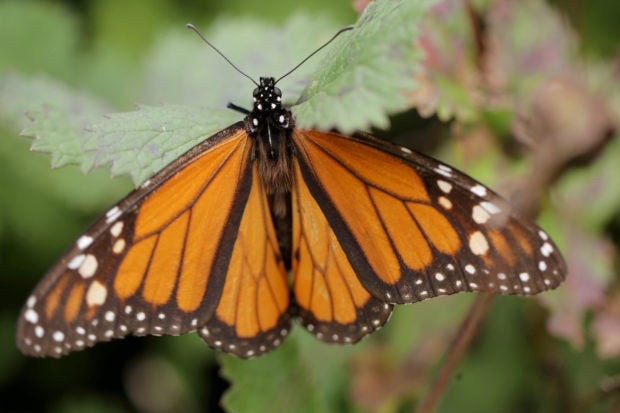 FILE PHOTO: A monarch butterfly is seen at El Rosario sanctuary for monarch butterflies in the western state of Michoacan, near Ocampo, Mexico February 3, 2020. REUTERS/Alan Ortega

The U.S. Fish and Wildlife Service said it expects to list these winged pollinators for protection under the landmark conservation law in fiscal 2024, which begins on Oct. 1, 2023.

Monarch butterflies, known for migrating thousands of miles (km) across North America, have experienced a decades-long U.S. population decline due to habitat loss caused by human activities such as farming and urban development, the widespread use of pesticides, and climate change, the agency said.

Environmental groups criticized the administration’s move, saying it has prioritized herbicide users in the agriculture industry over the butterflies.

“Protection for monarchs is needed – and warranted – now,” George Kimbrell, legal director at the Center for Food Safety, said in a statement. 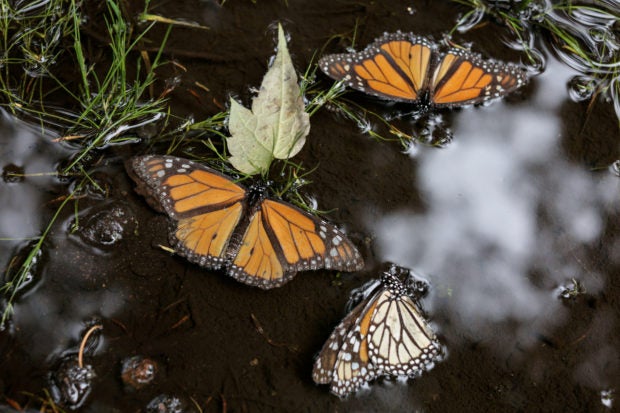 The agency was first petitioned to list monarch butterflies as threatened in 2014 by several conservation groups. It began a status assessment two years later and on Tuesday announced that the species meets listing criteria under the Endangered Species Act.

The agency said it lacks the resources to address the monarch butterfly’s listing status immediately. The species is being added to a waitlist and its priority status will be reviewed annually until the fiscal 2024 target date, it added.

Species with higher priority for review include the Illinois chorus frog, Plains spotted skunk, and Golden-winged warbler, the agency said, adding that litigation can affect its priority system.

Monarch butterflies received a lower priority finding in part due to widespread conservation efforts to address threats to the popular species, the agency said.