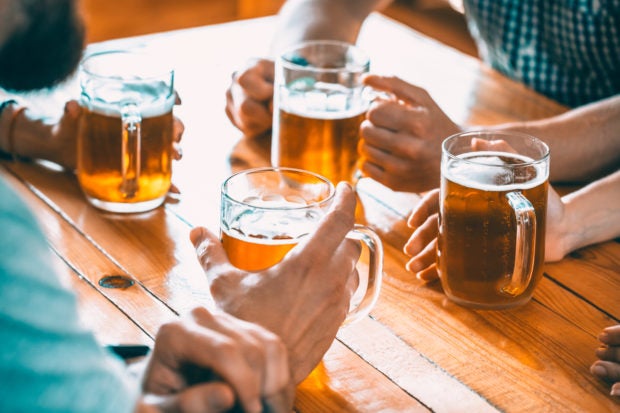 University campus shutdowns in the United States had direct consequences on students’ social life, and by extension on their alcohol intake. Rutgers University researchers in New Jersey analyzed student behavioral changes in terms of alcohol consumption during the pandemic, roughly two months after campus closures were imposed in Spring 2020.

This study, published in the Journal of Studies on Alcohol and Drugs, shows that students considerably reduced their alcohol intake during this social distancing period. In fact, students who went back to living with their families were the ones who lowered their alcohol intake the most. However, the researchers highlight the fact that the main reason for that change does not come from the protective role of parents but from fewer social opportunities for drinking with peers.

Details of the study show that the students who went back to the family home drank less often during the week, going from drinking 3.1 days on average per week before campus shutdown to 2.7 days afterward. The ones who remained with their peers saw their intake rise from 3 to 3.7 days a week, and those who continued living with their parents also drank more often, going from drinking 2 days to 3.3 days per week.

Similar conclusions were reported for the number of weekly drinks. Students who went back to their parents’ home consumed 13.9 alcoholic drinks per week before campus shutdown and 8.5 after. Those who remained with their peers reported stable consumption (from 10.6 to 11 weekly drinks), while those who remained in the family home also drank more, from 6.7 weekly drinks to 9.4 after campus closure.

“Drinking is a social behavior for college students, and without social interaction students are less likely to drink heavily. Living with parents may especially interfere with social interaction with peers and thereby be protective against heavy drinking,” concluded the authors. RGA