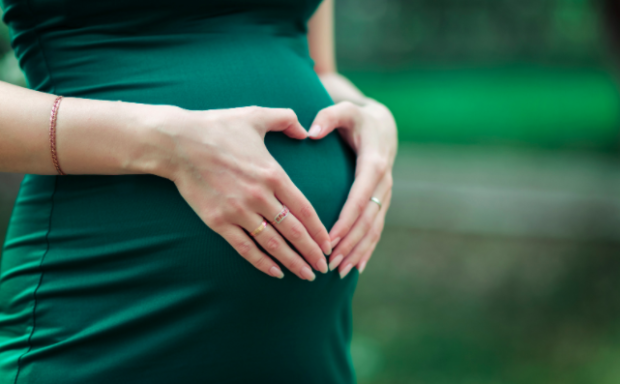 Researchers have discovered the first evidence of microplastics in human placenta, which they said was “a matter of great concern.”

The researchers selected six healthy women who had a vaginal delivery at term of pregnancy at the Department of Obstetrics and Gynecology of San Giovanni Calibita Fatebenefratelli Hospital in the Tiber Island in Rome, Italy. A plastic-free protocol was adopted for the entire experiment to prevent plastic contamination.

As per the study, published online on the Environment International journal Dec. 2, the placentas were deposed onto a metal container and sectioned in portions taken from three sides: the maternal side, the fetal side and the chorioamniotic membranes. The portions were then processed for analysis by Raman Microspectroscopy.

All of the microplastics found were pigmented and were around 10 micrometers in size, save for two that were smaller (around 5 micrometers).

The study differentiated the microplastics between stained microplastics (polypropylene) and paint/coating/dye microplastics, which are usually applied for cosmetics, adhesives, personal care products and paints, among others.

“This study sheds new light on the level of human exposure to [microplastics] and microparticles in general,” the researchers said in the study. “Due to the crucial role of placenta in supporting the [fetus] development and in acting as an interface between the latter and the external environment, the presence of exogenous and potentially harmful (plastic) particles is a matter of great concern.”

“Further studies need to be performed to assess if the presence of [microplastics] in human placenta may trigger immune responses or may lead to the release of toxic contaminants, resulting harmful for pregnancy,” they added.  /ra

Microplastics found in human stools in ‘first study of its kind’