Over half of Chinese adults now overweight — official 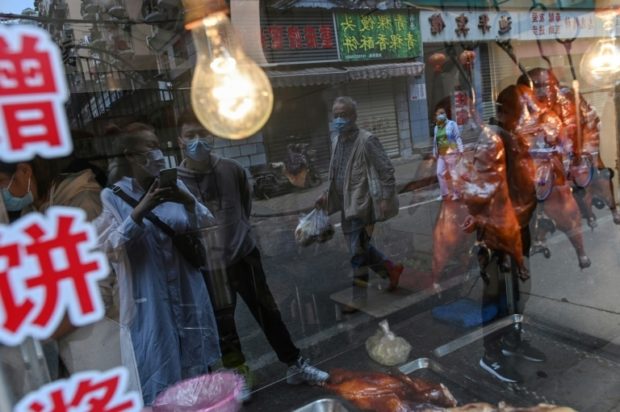 More than half of adults in China are now overweight, official figures showed Wednesday, with increasingly sedentary lifestyles among the country’s growing middle class translating to expanding waistlines.

That growth now means that more than 50% of people are overweight for the first time, according to a National Health Commission report published Wednesday, out of which 16.4 percent are considered obese.

That proportion is nearly double the 29% of adults classified as overweight or obese in 2002.

Many adults in China now “exercise too little, are under too much pressure, and have an unhealthy work schedule,” Wang Dan, a nutritionist in the northeastern city of Harbin, told AFP.

Chinese children are also increasingly overweight, the report revealed, with 20% of 6 to 17-year-olds now heavier than the healthy limit compared to 16% in 2012.

Being overweight is a major risk factor for cardiovascular disease, diabetes and cancer.

The worst-affected country in Asia remains Malaysia, where around 65% are overweight or obese, according to the WHO in 2019.

Adult obesity is on the rise across the world, in both prosperous regions as well as areas where people are unable to afford healthy diets of fruits, vegetables and protein-rich foods. IB