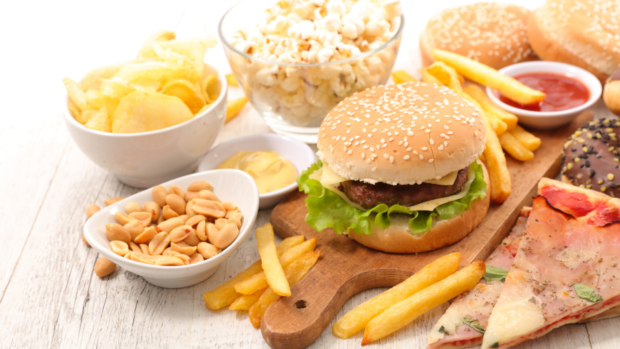 A study in the United States has found links to a case of the munchies—or binge-eating junk food—that come with legalizing marijuana.

Researchers found that there is a causal relationship between recreational marijuana laws (RMLs) and consumption of high-calorie food, according to a study of US states published in the December 2020 issue of Economics & Human Biology via The Academic Times yesterday, Jan. 13.

Based on their research, Georgia State University economist Alberto Chong and Michele Baggio of the University of Connecticut found that junk food sales increased to about 6.3% in sales and 5.1% in volume when marijuana was legalized.

“You think marijuana does no harm — that’s pretty much the consensus today,” Chong told The Academic Times. “But there are unintended consequences, and one of them is the fact that you really get very hungry and you start eating crap.”

To conduct the study, they got county-by-county population data from the states of Colorado, Oregon and Washington. Colorado and Washington were the first states to legalize recreational marijuana in 2012, while Oregon legalized it in 2014.

Previously, the two researchers stated their findings in a 2019 working paper, where they indicated that legal marijuana increased sales of chips by 5.3%, cookies by 4.1% and ice cream by 3.1%, as per The Economist.

The researchers hope that governments will see the impact of marijuana on food consumption when they deliberate on legalizing it as a recreational drug.

Both Chong and Baggio have been studying the effects of RMLs on human behavior through the years.

In 2019, their study with David Simon of the University of Connecticut found that legal marijuana was linked to a spike in sexual activity, a reduction in contraceptive use and an overall increase in number of births.

They also found that there was a decrease in alcohol sales by over 12% when marijuana was legalized, as per their 2020 paper with Sungoh Kwon of the Korea Institute of Public Finance for the Canadian Journal of Economics. Niña V. Guno /ra