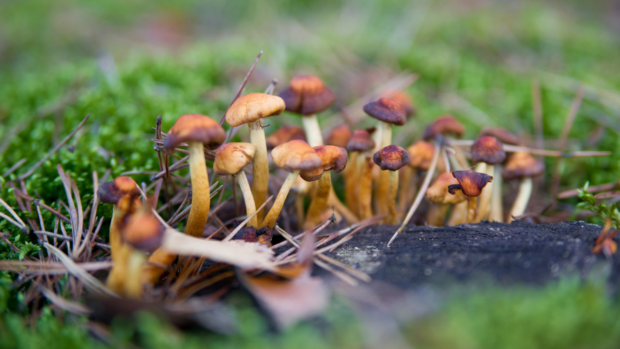 A man who injected psychedelic mushrooms in the form of tea into his veins suffered from organ failure after fungi grew in his bloodstream.

The 30-year-old man was treated in an emergency room in Nebraska in the United States when his family noticed he had become ill, as per a case report published online on Monday, Jan. 11, in the Journal of the Academy of Consultation-Liaison Psychiatry via Insider.

The patient had bipolar disorder type 1 and was not taking medications. He was looking for ways to manage manic and depressive episodes without opioids, according to his family. In the process, he learned about psilocybin, a drug which has the potential to treat depression and other psychiatric and behavioral disorders including addiction.

Psilocybin can be found in species of fungus, and mushrooms with the hallucinogen—called “magic mushrooms”—are typically eaten or made into brewed tea. The man, however, boiled the mushrooms in water, filtered the tea into a cotton swab and injected it into his veins.

Days after the self-injection, the patient started vomiting blood, had nausea and diarrhea, and was overly tired and jaundiced. His family took him to the hospital where tests were performed on him.

His blood sample showed that the mushrooms were growing in his bloodstream, which led to his organ failure—his kidneys were not functioning properly and he had a liver injury. The man was put on a ventilator and his blood was filtered for toxins. His hospital stay lasted for 22 days.

He was prescribed two antibiotics and an antifungal treatment, which he has to continue taking for the long term. Niña V. Guno /ra

Can music help us get rid of our negative emotions?

Police mistaken for strippers as they raid swinger party