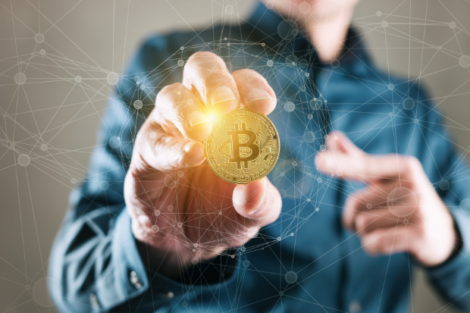 One programmer based in San Francisco is technically a millionaire, thanks to Bitcoin. However, he has yet to reap the rewards of his earnings because he lost the password to a hard drive that contains the keys to his Bitcoin wallet.

Stefan Thomas, who hails from Germany, spoke of how he became consumed with trying to unlock the hard drive called an IronKey, as per a report from the New York Times last Jan. 12.

The hard drive has the keys to the wallet which contains 7,002 Bitcoin, worth over $250 million as of writing. He received the amount in 2011 as payment for making an animated video titled “What is Bitcoin?”

The IronKey allows users to have 10 guesses before it encrypts its contents forever. Thomas unfortunately lost the paper which has the password and has tried his eight most used passwords to no avail.

“I would just lay in bed and think about it,” he recalled. “Then I would go to the computer with some new strategy, and it wouldn’t work, and I would be desperate again.”

Though Bitcoin appealed to him because it could not be controlled by a company or country, it seems he now has a better appreciation for traditional banking.

“This whole idea of being your own bank — let me put it this way: Do you make your own shoes?” he was quoted in the report. “The reason we have banks is that we don’t want to deal with all those things that banks do.”

He has, however, been able to benefit from Bitcoin. The report states that he has been able to amass some wealth with the cryptocurrency.

His IronKey is now out of sight in a secure facility, with Thomas banking on cryptographers unlocking it one day in the future.

“I got to a point where I said to myself, ‘Let it be in the past, just for your own mental health,’” he said.

The appeal of cryptocurrencies like Bitcoin comes with having more control over one’s money since it is free from a central authority. Users remain anonymous, while cryptography is used to protect the digital currency. To make sure it is secure, one’s Bitcoin wallet exists on just one device and is at times backed up on a hard drive.

The downside is that if you forget your password, then the wallet cannot be retrieved. Losing access to one’s Bitcoin is not unusual — the New York Times cited Chainalysis data, which found that about 20% of Bitcoin, worth over $140 billion, is lost or stranded in wallets. Niña V. Guno/JB