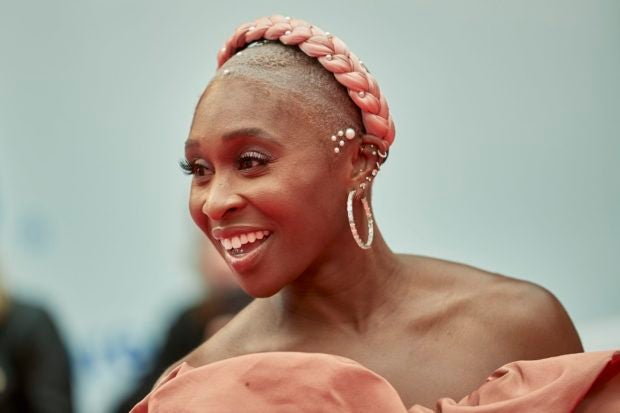 The platform known best for its music has used podcasts to drive growth since 2019, and recently began bolstering its audiobook selection.

A Spotify spokesperson told AFP the launch is part of “tests in an effort to improve our user experience.”

“Some of those tests end up paving the path for our broader user experience and others serve only as an important learning,” the spokesperson for the Swedish company said, without elaborating.

In May 2020 Spotify released an audio version of “Harry Potter and the Sorcerer’s Stone,” the first volume in the beloved series.

Daniel Radcliffe — who played the bespectacled wizard on film — was among the celebrities who read chapters.

And in August, the group began recruiting a head of audiobooks, a sign of ambition in the market dominated by the Amazon-owned Audible.

The books are broken up by chapter into episodes and are available for free globally. Because the works are in the public domain, Spotify does not need to pay to license them before recording their own versions.

Audible launching free podcasts: What difference does it make for me?

Want to boost your child’s reading and writing skills? Give audiobooks a try