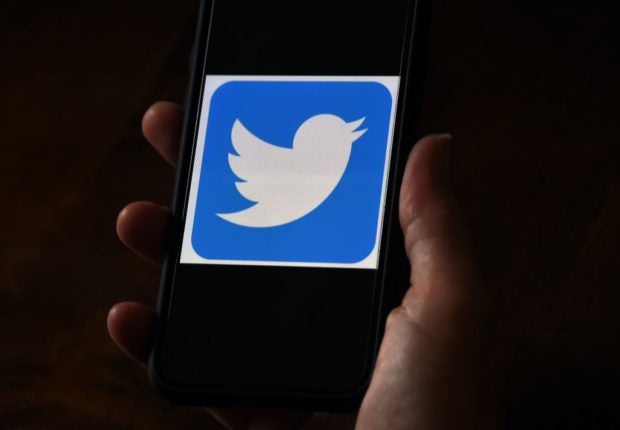 In this file photo illustration, a Twitter logo is displayed on a mobile phone on May 27, 2020, in Arlington, Virginia. Image: Olivier Douliery/AFP

Twitter announced a new initiative Monday to enlist users to flag misinformation on its platform through a project known as Birdwatch.

Birdwatch will be operated separately from Twitter while allowing users to identify tweets which may be false or misleading, the platform said of its new effort to stem false and harmful content.

The project comes with Twitter and other social networks under fire for failing to stem manipulation and misinformation about elections, the COVID-19 pandemic and other issues.

The move aims “to broaden the range of voices that are part of tackling this problem,” Twitter vice president Keith Coleman said in a blog post.

“That’s why today we’re introducing Birdwatch, a pilot in the U.S. of a new community-driven approach to help address misleading information on Twitter.”

Birdwatch allows people to identify information in Tweets they believe is misleading and write notes that provide context, Coleman said.

“Eventually we aim to make notes visible directly on tweets for the global Twitter audience, when there is consensus from a broad and diverse set of contributors.”

While details of the new project are not clear, it appears to be based on a crowdsourced approach similar to Wikipedia where information is checked and verified by a wide range of sources.

“We’ll use the notes and your feedback to help shape this program and learn how to reach our goal of letting the Twitter community decide when and what context is added to a tweet.” NVG