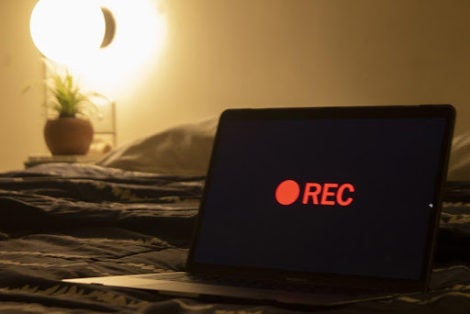 Many Indonesians create videos on OnlyFans without much commitment beyond having fun. (JP/Mario Purba)

JAKARTA –“I watched this documentary about a girl who created an OnlyFans account during the [COVID-19] pandemic and got pretty good money. So I thought, why not?” said Ronny*, 26, in Bandung, West Java.

Ronny is among the many Indonesian users of OnlyFans, a London-based content subscription service that is particularly popular among sex workers. OnlyFans also hosts other content creators, such as fitness gurus and musicians.

Despite the country’s antipornography law leading several public figures to serve jailtime after their sex tapes were leaked, some Indonesians still decide to make use of OnlyFans, offering X-rated content to their paying “subscribers”. Many do it for reasons more casual than popular local creators, such as the half-Indonesian Connell twins and Tatum Zulaika, an Indonesian who lives in Australia.

Curiosity was the main motivation for Ronny, who is a lab technician by day, in joining the site. Before registering an account in late 2020, he already enjoyed posting revealing pictures of himself on Twitter. He decided that’s where he would start with OnlyFans.

“In the beginning, I only uploaded pictures of myself shirtless or perhaps wearing only underwear (on OnlyFans). Later, I thought, people already paid for my content, why not give them more?” 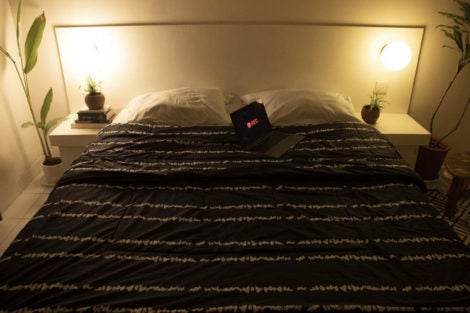 Bella Ryland from Bacchus, who represents UK PR for OnlyFans, representative told The Jakarta Post via email that since the start of the pandemic in the beginning of March, the platform has indeed seen an increase of 75% in new sign ups with currently around 200,000 new users every 24 hours.

Ronny occasionally records short X-rated clips of himself after work and scheduling them for uploads later. While he only has 12 subscribers so far and has never shown his face on cam, he has made at least $80.

The provincial minimum wage in Bandung in 2021 is Rp3.7 million ($260). This means Ronny, who in addition to being a lab technician also teaches physics and chemistry at a local college, has already made around 30 percent of the capital’s minimum wage despite posting content sporadically with only a few subscribers.

Since the pandemic lessened his main income, Ronny toyed with the idea of focusing more on his OnlyFans account to make money. Still, he wants it to remain a fun activity instead of a financial endeavor.

For Kevin*, 31, who joined the site in July 2019, the platform was a medium for expressing himself sexually. Having dated an independent filmmaker who helped him create content in the beginning, Kevin posted around 46 photos and 59 videos on his account.

“Some people think I am joking when I say I have an OnlyFans account,” he said.

All of his videos were taken by phone and used natural light, which he later edited with an app on his phone. 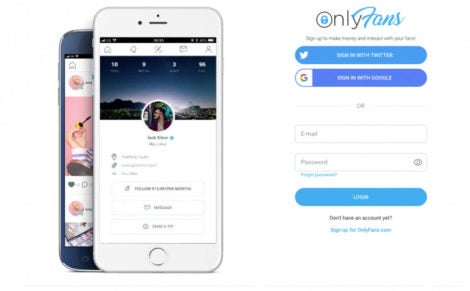 A screengrab of the website’s landing page. Many have resorted to OnlyFans to make money during the pandemic, but others still use it solely for casual fun (onlyfans.com/Courtesy of OnlyFans)

“Maybe I’m a bit of an exhibitionist. I get some enjoyment of being watched,” said Kevin.

Previously working as a graphic designer and a digital content writer, Kevin was unemployed when he spoke to The Jakarta Post.

At one point, Kevin had six subscribers on his OnlyFans account, which was the most he got. The number was down to three, as many people would only subscribe for a month. One of his “fans”, however, has subscribed to him for almost a year so far.

He rarely promoted his OnlyFans account, and so far, people who became his “fans” mainly came from around his circle of friends who were curious to see his content.

Regardless, Kevin made $200 so far and mainly used the money for games and books. He charged $9.99 for a monthly subscription, of which OnlyFans would take $2.

The Pornography Law does intimidate Kevin, who has been thinking of closing his account. He became especially wary after finding out that it was possible for subscribers to take screenshots of his content or record their screens.

He admits that it has become very difficult to withdraw money from OnlyFans, as all of the payment options are US-centric.

A female OnlyFans content-creator who uses “Zyola Vey” as her online pseudonym became aware of the country’s Pornography Law after a discussion with a friend. 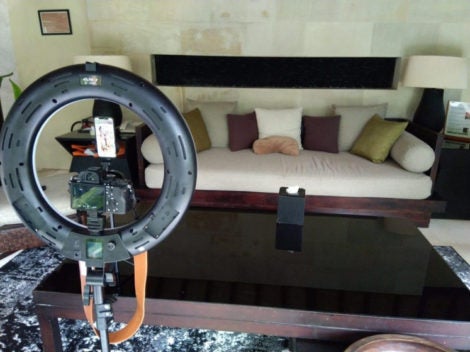 To protect her privacy, the 19-year-old university student never shows her face in her content. She joined the site on December 20, 2020, creating an email address exclusively for OnlyFans and entering ‘Kuala Lumpur’ as her residence despite being an Indonesian.

People in Indonesia need to download a virtual private network (VPN) software to access the OnlyFans site. In 2019, Indonesia was listed as the biggest downloader of VPNs, as shown by the 2019 Global Mobile VPN Report.

Zyola used this knowledge about VPNs to her advantage, citing that her nearest “fans” came from Singapore.

“I have not found any Indonesians among my subscribers, even though I often promote my content through Twitter,” she added.

For Zyola, this was another reason to be extra cautious about sharing her content. She would also have to face some overly-demanding subscribers, who occasionally would verbally harass her or, at the very least, block her.

“There are people who refuse to pay extra tips of around $5-10 for private video requests. Some of them would say things like, ‘You’re still new here, yet you already dare to set high prices’ even though to me the prices are reasonable,” she said.

“I basically just tell them: Hey, nothing is free here.”

Ivan*, 30, who admits to being addicted to OnlyFans subscriptions, said he enjoyed searching for the type of content that was not available on mainstream sites.