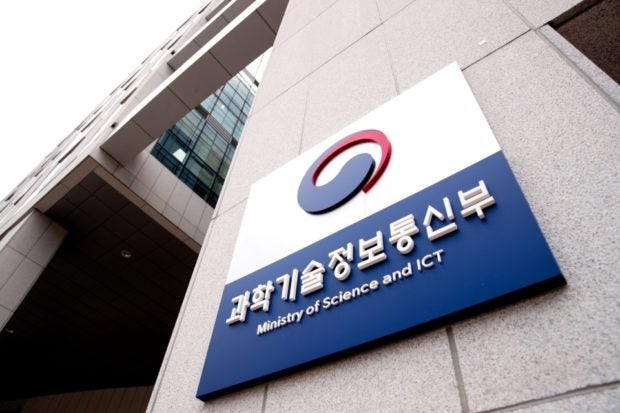 SEOUL — The South Korean government will discuss with providers of online services to set up detailed guidelines for the country’s “Netflix Law,” industry sources said Sunday.

The Ministry of Science and ICT will hold a meeting this week with officials from Google, Facebook, Netflix, Naver, Kakao and Wavve.

The companies are expected to use the session to clarify terms in the revised Telecommunications Business Act, which could potentially disrupt their business activities in the country.

Dubbed the “Netflix law,” the law became effective Dec. 10, allowing the government to ask large online content providers to take measures to provide stable services in the country. It also stipulates that foreign providers should have local representatives and be equipped with proper payment systems.

The new law applies to online companies that account for 1 percent or more of the country’s average daily data traffic in the last three months of a year, or firms with more than 1 million daily users.

The regulation, however, has been accused of ambiguity.

The participants of the meeting are expected to discuss specifics regarding payment systems that the law requires internet providers to support.

An ICT Ministry official said it will gather feedback from the participating companies as well as opinions from experts in the industry and academic circles to ensure the proper application of the law for the mutual benefit of customers and businesses.