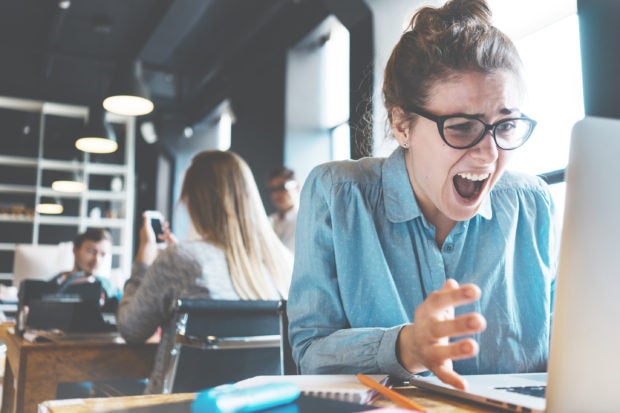 Image: Alex from the Rock/Shutterstock via ETX Studio

Internet users in France hate online ads the most, according to a global study of countries most keen on blocking internet ads. The research found that France scored the most searches for ad-blocking software per 100,000 internet users, ahead of Sweden and Denmark.

France tops the list of countries with the greatest interest in ad-blockers. The study, published by the VPN provider Surfshark, found an average 579 searches for ad-blocking software per 100,000 French internet users, the highest in the world, followed by Sweden and Denmark.

At the opposite end of the scale, web users in Africa seem pretty laid-back about online ads, although there may also be less awareness about available solutions to block internet ads. Nigeria appears to be the most tolerant country when it comes to online ads, with just 1 search per 100,000 users and similarly low levels in the Democratic Republic of Congo and Burkina Faso.