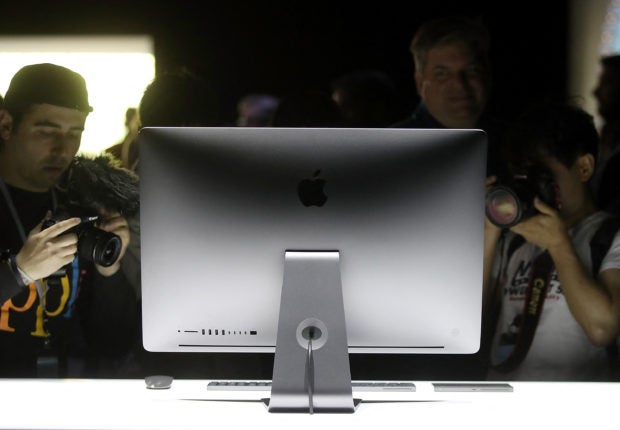 Apple is discontinuing the production of iMac Pro, just around four years after it was first released to the market.

While the American tech giant still offers the model on its website, it will only be available “while supplies last.” Once they run out, it will no longer be officially sold by Apple, the company told CNET on March 6.

Apple, which has since confirmed the news to other outlets, first touted the iMac Pro as the “most powerful Mac we’ve ever made” back when it was released 2017.

The machine has not gotten a significant upgrade since then, however, as consumers have become more inclined to buy other models such as the iMac, which was released last year, Apple told the tech news outlet.

Those looking for more power and expandability may, meanwhile, turn to the Mac Pro, which is more powerful than the iMac Pro desktop.

The revamped iMac has become more popular among professional users, who were the target market of the iMac Pro. While the said model is being discontinued, Apple is set to revamp its iMac line of desktop computers, as per Bloomberg on Jan. 16.

Apple will be making some redesigns of its iMac all-in-one desktop, including changing its Intel Corp. processors to Apple’s own silicon ones. These processors are now being used for Apple’s latest computers including the MacBook Pro laptops coming this year. Ian Biong. /ra