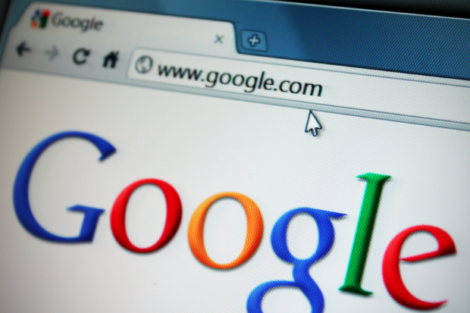 Google has finally made its Live Caption available to the Chrome browser, which was formerly only accessible to Pixel and specific Android phone users.

Live Caption, which is of huge help to deaf and other hard-of-hearing users, was officially rolled out to the recently updated stable channel Chrome 89 yesterday, March 17, as per XDA Developers, an online software development community, on the same day.

The said accessibility feature was first introduced by Google back in 2019 for Pixel phones and non-Pixel phones, such as the Galaxy S20 series, OnePlus 8 series and the OnePlus Nord, among others.

Now, users can simply go to Settings > Advanced > Accessibility and then toggle the Live Captions option on. This will have Chrome download the speech recognition files needed for the feature and ask users to restart the browser. 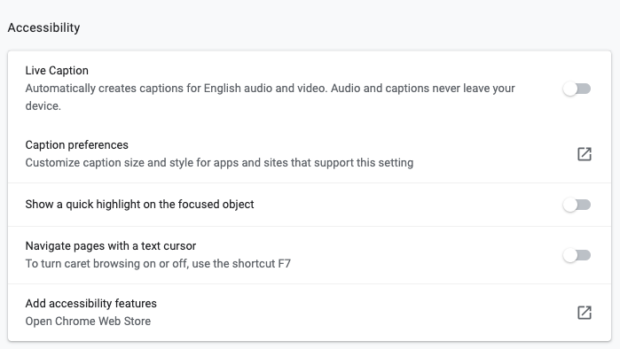 Users can then watch videos on YouTube, Twitch streams and podcasts while having real-time speech-to-text transcription of the audio. A Live Captions toggle will also appear on Chrome’s toolbar, allowing users to quickly turn it on or off whenever they want.

If this does not appear on a user’s browser, they can update Chrome and restart it to access the feature.

Live Captions, however, can only detect and transcribe English on the browser for now, the same as the feature on Android phones.

Last month, Google silently made this feature available as an experimental one, as per science and technology website Gizmodo on Feb. 25.

Users were able to access it then, albeit having to undergo a slightly complicated process and being warned by Google that they could compromise their data for using an experimental feature. Ian Biong /ra