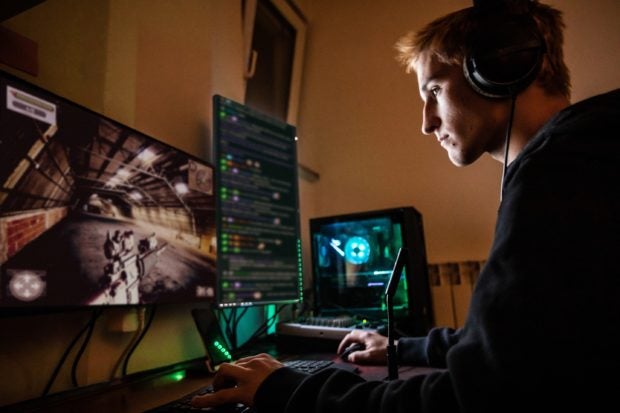 A network of video game cheats was recently dismantled in China. By offering gamers subscriptions allowing them to obtain numerous advantages, this network is believed to have amassed more than 750 million dollars.

Cheating in some video games (for instance “Call of Duty” and “Counter-Strike”) has become so commonplace that many players regularly complain about it, and rightly so. An investigation conducted by the Chinese authorities and the computer giant Tencent over the course of a year has led to the dismantling of a network of providers of cheating software. Likely the biggest legal action ever taken against such providers, the investigation found that the group reportedly raised more than $760 million.

While the purchase of cheating software is not a new phenomenon, it has become an extremely lucrative business. Players often purchase, through the black market, a subscription for a set period of time (up to about $200 per month) that gives them access to software offering them a huge advantage. And the suppliers were making over $10,000 a day from this scheme. And the investigation found that they spent their gains on real estate, virtual currency and luxury cars.

Maintain a clean environment for players

After obtaining information, Kunshan police raided multiple locations, shut down 17 websites and arrested 10 vendors, the official report said. The reason why this is the biggest seizure in the world comes down to three key factors, Kunshan police explained: first, because huge amounts of money were involved. Second, since there were a lot of games involved including games from countries other than China. The last factor is simply due to the huge volume of users. Indeed, the providers were not only operating in China.

Within the gaming communities, some are wondering about the impact of this dismantling. For several years, suspicions of cheating have been a daily preoccupation of some professional gamers. As the managers of this provider have had their assets seized and are facing jail time, one of the largest cheating providers is now out of business. Some users fear another will emerge to take its place but Chinese police have indicated that they will strive to maintain a healthy gaming environment for all players. JB

Facebook hacked: How do I know if I’m affected?