Does your playlist only contain tracks by male artists? Blame the algorithms 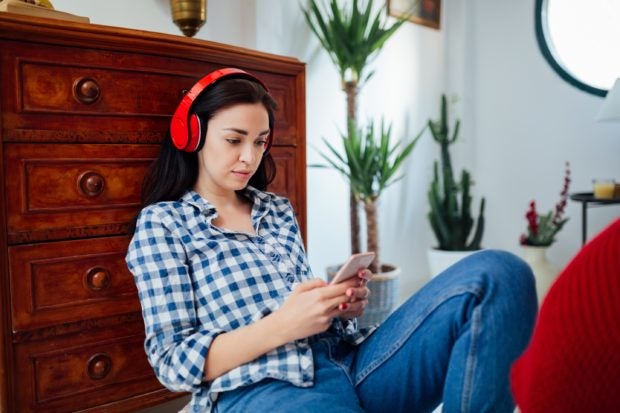 Brothers91/Getty Images via ETX Daily Up

Streaming platforms often boast of having created sophisticated algorithms, which line up with the musical tastes of each user. No matter whether they like folk music, rock or even drill and “ethereal.”

However, these recommendation systems are far from perfect, as highlighted by a recent study led by Christine Bauer from Utrecht University in the Netherlands and Xavier Serra and Andres Ferraro from Pompeu Fabra University in Spain.

These researchers found that recommendation algorithms neglect songs performed by female artists and promote the generation of playlists dominated by their male counterparts.

Before coming to these conclusions, the researchers combed through the listening habits of 330,000 users over nine years. It turns out that only a quarter of the artists they used to listen to were women.

But what is the reason for this apparent lack of interest in female musicians? The answer: the algorithms. Indeed, the researchers discovered that the first recommended song was, on average, performed by a man. Listeners had to wait until the seventh or eighth song before they found one performed by a female artist.

This imbalance contributes to an algorithmic “vicious circle” from which female artists have difficulty escaping. To anticipate listeners’ tastes, recommendation systems rely, in part, on the songs they have listened to before. So, if they have recently listened to Justin Bieber’s latest album, it is likely that the algorithm will suggest artists whose musical universe is close to that of the Canadian singer. So far, no problem.

But if these listeners follow the recommendations of their streaming service and listen to mostly male artists, the algorithm will continue to offer them what it thinks is a reflection of their musical tastes. Without the users realizing anything may be off.

While the situation may seem hopeless, the researchers say Spotify, Deezer and co. could fix it quite easily. They ran a simulation of a music recommendation algorithm and tweaked it several times so that female artists would appear in the playlist faster than their male counterparts. A change that the system quickly took into account to more frequently propose more titles by female singer-songwriters.

“Of course, it’s always easier to fix something in theory rather than in practice,” Christine Bauer explained to the Financial Times, “but if this effect was similar in the real world, that would be great.” JB

1 Spotify user out of 5 listens to podcasts