How To Take A Screenshot on Chromebook

Those who have recently started using a Chromebook must be learning many new things. One of those things is to learn how to take a screenshot on Chromebook. Intel core-powered laptops have their prowess, but many valuable features have been introduced in the market through premium Chromebooks. But screenshot is one of the essential features to keep information saved for numerous purposes. 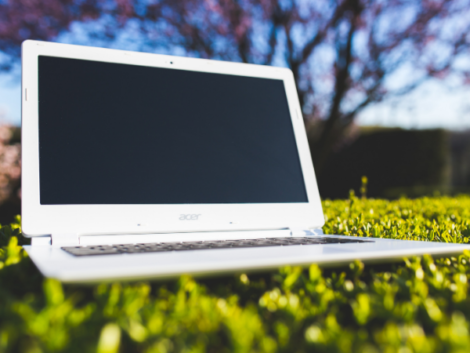 Now, let’s get back to the topic and understand how we will be taking those screenshots.

Related Article: How to Screenshot on an Android

Taking A Screenshot on Chromebook 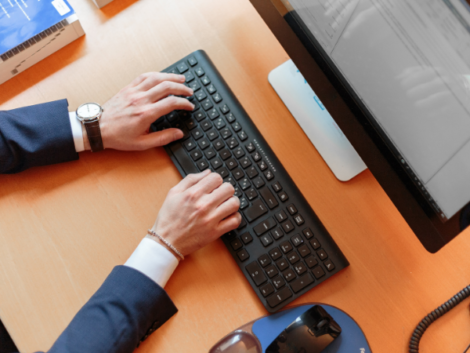 Several reasons lead to you taking a screenshot. This could be because you want to share something with someone and point out exactly where you’re having an issue or they are. Such as letting the customer support know the exact error message or letting your friend know where the next button is placed on the website or any other reason.

It doesn’t matter if it is an Acer Chromebook or a Google Chromebook. We understand a Chromebook may seem difficult when you make the switch from a different platform. But let us assure you, that is not the case. You have to understand how the keyboard shortcuts work, and you’re good to go.

Screen capture on Chromebooks can be taken in several ways.

This is similar to a print screen, where you can take a complete or portion of the screen to where the screenshots of the screen you have opened are on your laptop. The only thing you have to be cautious of before beginning the process is that you have the right screen open (It doesn’t matter if your Wi-Fi is on or off.). Otherwise, you would get the screenshot of the wrong net.

The shortcut to this is:

You need to press these two buttons at the same time to screenshot the entire screen.

Related Article: How to Increase Your Domain Authority 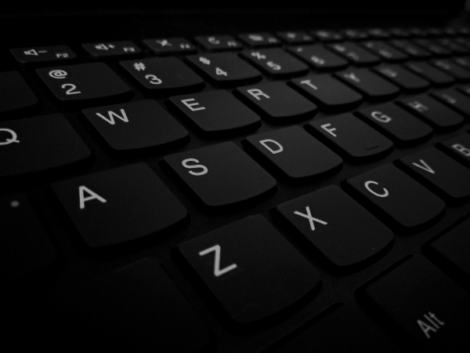 You can choose the part of the screen you want to copy and avoid screenshotting the entire screen. This is very much similar in function to the snipping tool on Windows laptops. You can have multiple files open on your screen and still capture only a part without producing unwanted information. Try to avoid the tablet mode, however. This is perfect for focusing on the information you want to share and keep the irrelevant information away.

You can take a partial screenshot on Chromebook in the following manner:

Too many keys… We know! Just make sure not to press the power button.
After pressing the three keys, you will drag the crosshair icon on your Chromebook screen to cover the area you want in the screenshot.

Where is the Screenshot in my Chromebook? 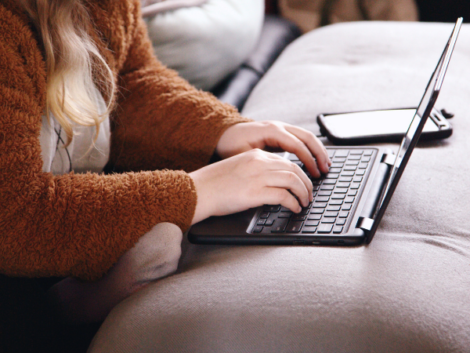 These two methods will allow you to take full screenshots as and when required. The next step is accessing the shot that you’ve taken and saved. Don’t worry, and the process is just as simple as learning how to take a screenshot on Chromebook. You will memorize the process in no time, and when you`ve taken them, finding them won’t is an issue once you`re down with the steps mentioned below.

Once you have figured out how to take a screenshot on Chromebook, you have to understand how you will find and use it. For this, the process is straightforward; look for your downloads folder.

Every shot taken is saved in the Downloads folder by default, which can be accessed under the following process:

From here, you can save or share it as you like. You can copy it, cut it, or even drag it to where you want on your Chromebook. They are perfect to be attached in emails or to be sent in messages.

When you’re starting, it does seem like you’ve taken on more than you can handle. But learning how to take a screenshot on Chromebook is not as difficult as you thought it would be. Right?

You have to get the keys right, and that’s it. Chromebooks have been designed to make things easier for you, so remember, doing anything on them would be a simple and straightforward process once you get the hang of your new computer system.