Researchers pioneer a technique to filter water with corn leftovers 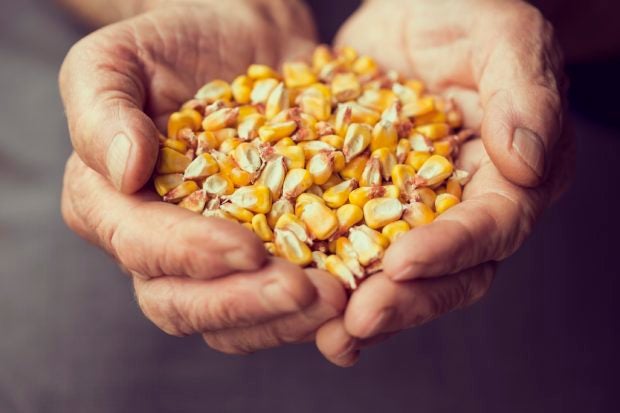 Why not purify water using the leaves and stalks that are left behind when corn is harvested? A group of American engineers has come up with a plan to create activated carbon from corn waste.

In the United States, corn is something of a national institution. The country is by far the world’s leading producer of the cereal, which is one of the world’s staple foods. However, corn cultivation generates large amounts of waste. Once the corn kernels have been stripped from plants, vast quantities of leaves, stalks and cobs are left behind. And millions of tons of this corn stover, as it is called, are burned every year.

In a bid to create a new purpose for this unwanted biomass, a group of engineers from the University of California, Riverside have come up with a plan to transform it into activated carbon, an entirely plant-based material that is commonly used to filter pollutants from water. And it is precisely this quality that the team plans to creatively reuse.

The UC Riverside engineers discovered that processing the corn stover with hot compressed water, a process known as hydrothermal carbonization, produced an activated carbon that absorbed 98% of the pollutant vanillin, in waste water from commercial vanilla production.

According to the authors of the research, the activated carbon they created is particularly efficient for this purpose because it has a greater surface area and larger pores that optimize its absorption of vanillin.

“Finding applications for idle resources such as corn stover is imperative to combat climate change. This research adds value to the biomass industry which can further reduce our reliance on fossil fuels,” points out Mark Gale, a researcher in the department of chemical and environmental engineering at UC Riverside and the main author of the study. JB