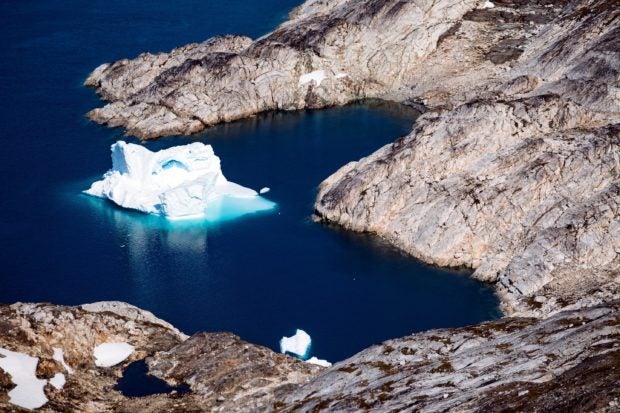 Since 2000, the world’s glaciers have lost an average of 267 billion metric tons of ice each year, and the rate at which they are melting is still accelerating, warns a new international study, which examined several hundred thousand satellite photos taken over the last 20 years.

An international team of researchers has found that virtually all of the world’s glaciers have shrunk since 2000. Worse still, the pace at which they are melting is on the rise. The total mass of glaciers on the planet has declined by an average of 267 billion tons (gigatonnes) every year since 2000, points out the study, which was published in Nature on April 28. The overall loss of ice has also accelerated in recent years, increasing from an average loss of 227 gigatonnes between 2000 and 2004 to 298 gigatonnes per year between 2015 and 2019.

These are some of the key findings from the first ever comprehensive mapping of the ice thickness (and thus the mass) of the world’s glaciers, of which there are close to 220,000. The scientists examined more than 500,000 photographs taken by the satellite Terra, which notably show the glaciers’ decline in volume. It should also be noted that the precision of the method used to calculate the ice loss has never before been equalled.

The study showed that the most rapidly melting glaciers are in the Alps, Iceland and Alaska. At the same time, the authors noted that melting had slowed between 2010 and 2019 on the east coast of Greenland and in Scandinavia — a phenomenon they attribute to a weather anomaly that led to higher precipitation and lower temperatures.

As to the overall decline, there seems to be no doubt that the melting of the glaciers has been caused by rising temperatures, which are in turn due to anthropogenic climate change. As one of the authors points out: “It’s hard to separate the fact that the temperature is what is causing the melt with the fact that humans are, by and large, causing the increase in temperature.” JB

How Google Maps can help you be more eco-friendly