Following a fasting diet could be harmful for your descendants, says study 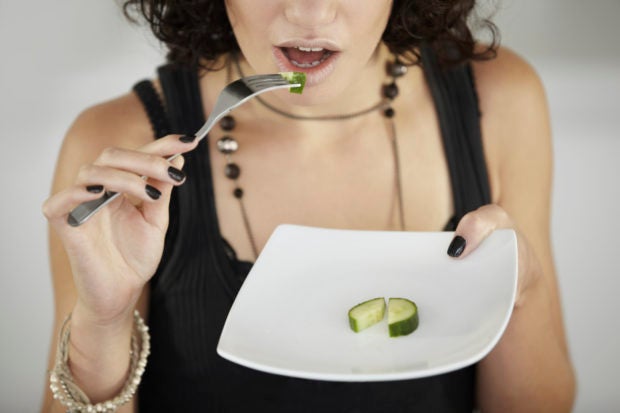 Image: Yuri_Arcurs/Istock.com via ETX Daily Up

Could our descendants be affected by our long periods of fasting? All the rage in weight-loss programs, fasting is said to have benefits for health and weight loss but also on lifespan. However, according to a British study, following such a diet could impact our descendants’ reproduction capacities, says researchers from the University of East Anglia.

“We know that reduced food intake increases the lifespan in many animals and can potentially improve health in humans,” said Dr. Edward Ivimey-Cook of UEA’s School of Biological Sciences. “However, little is known about the long-term effects of reduced food intake, including time-limited fasting, on distant descendants.”

“We wanted to find out more about the potential long-term impact of fasting diets.”

To measure the effects of the fasting diet, the researchers observed four generations of Caenorhabditis elegans. These are roundworms with a two-week lifespan that share many genes and molecular pathways that control development with humans.

Differing results depending on the diet of the offspring

This study is food for thought for anyone who is fasting or thinking about fasting, encouraging them to consider the effects on future generations of the dietary practice.

“This is really important because it means we need to carefully consider the long-term effects of fasting when trying to pursue healthy lifestyles – because the detrimental impact may only manifest itself in distant generations,” said Ivimey-Cook. JB