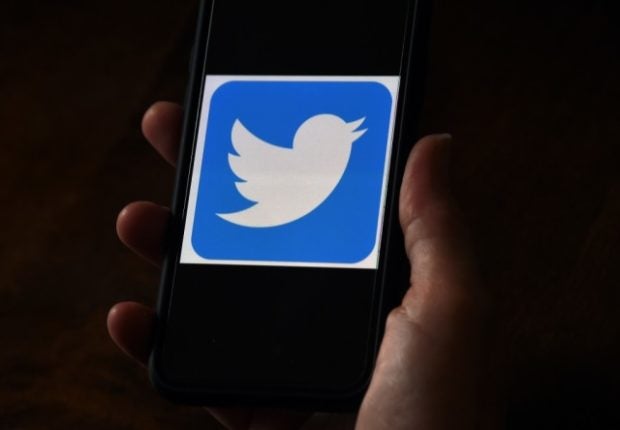 Twitter is expected to replace its “like” system with something similar to that of Facebook’s emoji-style reactions, a security researcher disclosed earlier this month.

Earlier today, May 29, she added to this news a little bit more by actually sharing what the new feature could look like, if Twitter pushes this through.

“Twitter is working on Tweet Reactions view,” Wong shared, sharing a photo of the said reactions with their appropriate emoji except “Cheer” and “Sad,” as she noted that the two were still a work in progress.

The icons for the Cheer and Sad reactions are WIP and shown as the generic heart one at the moment https://t.co/ZCBhH8z7JR pic.twitter.com/dGqq1CzIis

Wong, who has around 110,000 followers on Twitter, is a reverse-engineering expert that uses her skills to find hidden features on apps and websites.

In the said survey, Twitter gave respondents two sets of emoji-style reactions and asked them which they preferred, as per American tech news outlet Tech Crunch on March 25.

Other than the emoji, Twitter seems to be considering putting “agree” and “disagree” reaction options for tweets.

Following the survey, a Twitter spokesperson told another tech news outlet The Verge on the same day that they were “exploring additional ways for people to express themselves in conversations happening on Twitter.”

Twitter design officer Dantley Davis also teased the feature on March 19 by replying, “We’ll have something for you soon” to a user who suggested having emoji-style reactions for the site.  /ra

We’ll have something for you soon.

‘Are you sure?’ Tinder launches feature to potentially prevent inappropriate messages

Gilas out to prove Korea win not a fluke; Tab fires back at ‘lucky shot’ remark