First, we’ll go through the new features of the Switch OLED. We’ll compare it with the awaited Pro version. More importantly, we’ll explain the likely reasons Nintendo went with a weak upgrade and why other gadgets may follow suit.

Nintendo is a legendary company that has given amazing games and consoles to the world. Yet, numerous outside factors can still affect its product releases and sales. Learning what happened to the new Switch could show what could happen to other non-gaming devices. 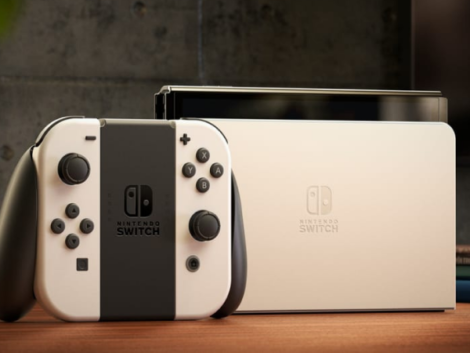 The internet was eagerly waiting for the Nintendo Switch Pro. The Inquirer USA even released an article about it before. Bloomberg reporters also wrote about it.

Now we’re finally getting a new Switch model on October 8, 2021! Sadly, it’s the Nintendo Switch OLED model. It has a 7-inch OLED display that has more vibrant graphics than the original.

Still, it’s not enough. The resolution remains at 720p. It doesn’t have the 4k support fans were expecting from the Pro. What’s more, the OLED model includes these other features:

Other than these, the OLED version works like the original Switch. It has a handheld mode, TV mode, and tabletop mode. Play it on the go or the couch.

One positive about the Nintendo Switch’s new model is the longer battery life. It’s thanks to the energy-efficient OLED screen. It still has the same Joy-Cons from the original Switch, though! 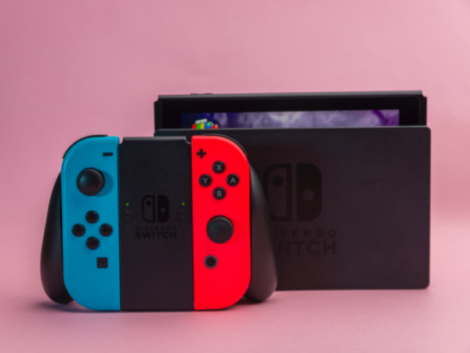 The OLED version was truly a weak upgrade. For one, it doesn’t allow 4k visuals. It’s even more obvious once you compare it with the Pro’s expected features.

At least the OLED model got the larger 7-inch screen supposedly in the Pro. Yet, it still uses the same Tegra X1 chip found in the current Switch family.

The Pro model was expected to have a mid-gen specs boost. Its upgrade should look like the original 3DS to the recent version. Sadly, it will still perform like the past Switch consoles.

Related Article: How to Disable Pop Up Blockers

Lack of chips, lack of features?

Many are wondering why Nintendo went with this tepid upgrade. The global semiconductor chip shortage is a likely reason. It has diseupted supply chains across the world.

Countries closed their borders to prevent the spread of COVID-19. Unfortunately, this came as a detriment to their economies. Lockdowns made it harder to get goods and materials.

Specifically, it made computer chips much harder to get. It’s a major problem for tech firms. For example, Apple CEO Tim Cook admitted that it would affect the upcoming iPad models.

You could say the same for other tech companies, including Nintendo. Perhaps they wanted to bring a beefed-up Pro version. But the chip shortage might have made it difficult to produce.

Due to recent events, they probably settled with the milquetoast OLED instead. This isn’t Nintendo’s official statement, though. This was just based on other relevant events.

Related Article: How to Know if My Phone Has a Virus 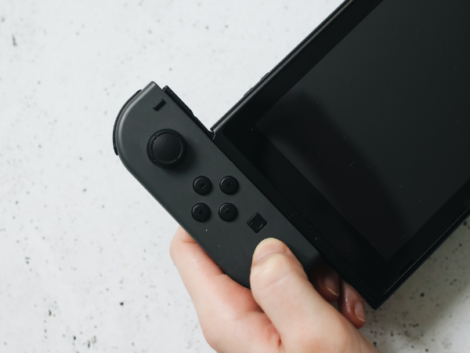 The chip shortage may affect other devices, even cars! Many automobiles need chips, especially EVs. If you can’t find a Tesla 3 for sale, that could be the reason.

You may have to wait longer for your long-awaited gadgets. Expect the companies to lack supply or increase the price for each unit. They might do it to compensate for the supply delays.

It’s also the reason Apple, BlackBerry, and NIO stocks aren’t appealing right now. You may buy more shares due to the low prices. However, it’s not a good idea if chip supplies don’t return.

If you buy tech stocks now, you might have to wait longer for growth. The chip shortage will continue to hurt sales unless it disappears. This means more dismal stock performance.

Should I get one?

If you’ve noticed, we’re not fond of the Nintendo Switch’s new model. Save for the brighter display. It doesn’t do anything else that’s much better.

Current Switch owners may want to stick with the original version. It still lets you play Nintendo Switch games. Unless you want to play Zelda: Breath of the Wild with brighter graphics.

The same is true for Nintendo Switch Lite players. As a Lite owner, the only thing missing is the tabletop and TV modes. You might want to buy the original instead if it gets a discount.

Things are different if you don’t have a Switch yet. If you’re looking for your first Switch, you may want to wait for the OLED model. Why not get the best possible version for your first time?

Related Article: Best iPad to Buy for Everyday Use

There’s still hope for the Nintendo Switch Pro’s launch. After all, Nintendo was still doing great, according to its earnings report for the Fiscal Year that ended on March 31, 2021.

At the time of writing, Nintendo sold 84.59 million units of the Switch. There’s no doubt that the console has demand. The supply is what’s keeping the Pro version back.

It’s in the best interest of everyone worldwide to resolve the chip shortage. Once it’s solved, we may see the Nintendo Switch Pro soon! They’re likely to do something about it soon. 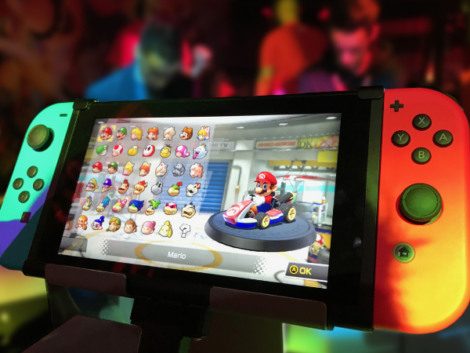 Is the switch OLED the Switch Pro?

The OLED model is not the Switch Pro. Its only similar feature is the 7-inch screen. It doesn’t deliver the performance and resolution upgrades expected for the Pro.

Will there be a Switch Pro?

We may see a Switch Pro released once the chip shortage goes away. Nintendo might be able to produce more easily. This isn’t guaranteed, though.