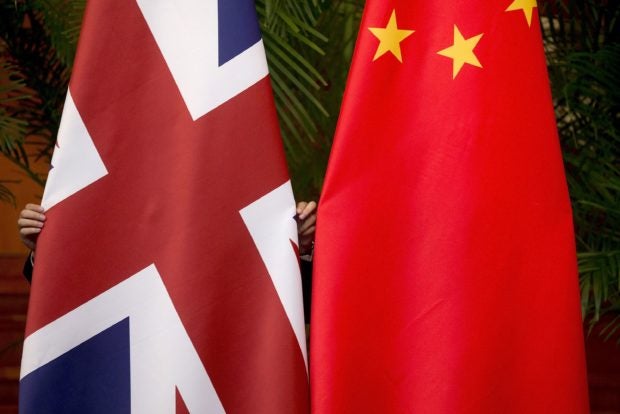 British ministers have cut off taxpayer-funded payments to Britain’s biggest microchip factory after its sale to a Chinese-owned technology company, the Telegraph reported late on Tuesday.

UK Research and Investment (UKRI) has suspended grants to Newport Wafer Fab under government instructions after its sale to Nexperia, the newspaper reported.

Earlier this month, when asked whether the sale of the semiconductor producer would go ahead to Chinese-owned Nexperia, Prime Minister Boris Johnson said he did not want to drive Chinese investment away from Britain because of “anti-China spirit”.