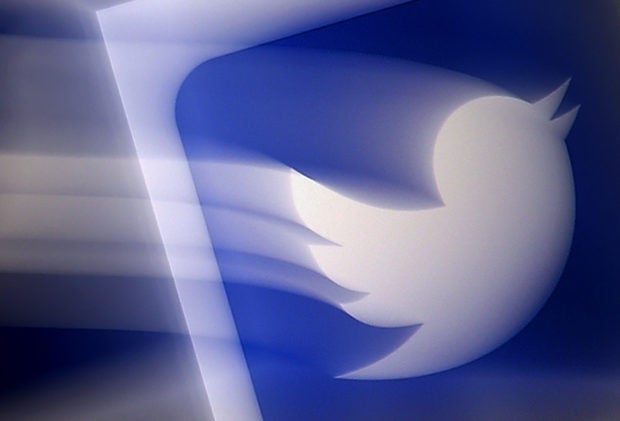 In this file illustration photo taken on August 10, 2020, the Twitter logo is displayed on a mobile phone in Arlington, Virginia. AFP

A “Shopping Module” being tried by a few brands in the US marked a move into e-commerce that comes as potential competition for rivals including online bulletin board Pinterest.

“Though we are in very early explorations, we’re excited about the potential of shopping on Twitter and eager to learn more as we go,” Goldbird product lead Bruce Falck said in a blog post.

San Francisco-based Twitter first dabbled with the idea of incorporating shopping into the service more than five years, but shifted its attention to other features, according to Falck.

“We’re back and putting more energy into testing out the potential for shopping on Twitter,” Falck said.

The goal of Shop Module is to give Twitter users a way from going from tweeting about products to purchasing them, according to Falck.

Businesses taking part in the pilot program will have a space atop their Twitter profiles where they can showcase products available to buy without leaving the app.

“Fundamentally, it’ll give us the chance to keep learning about which shopping experiences people prefer on Twitter,” Falck said.

“We’re starting small with a handful of brands in the United States.”

People in the United States with English language versions of the Twitter app tailored for Apple mobile devices will be able to see Shop Module, according to the San Francisco-based company.

According to research firm eMarketer, Facebook is leading the fast-growing market of “social commerce” that is expected to be worth some $36 billion in the United States this year