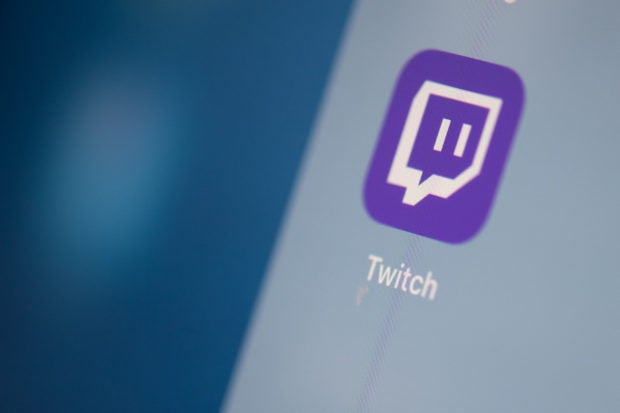 Twitch logo application on the screen of a tablet. Image: AFP/Martin Bureau

Video game platform Twitch on Wednesday vowed to battle “hate raids” in response to complaints about harassment of women and players of color.

The Amazon-owned platform for sharing video gameplay and commentary said that it updated filtering tools to better detect hate speech in chat forums and that more improvements are on the way.

“We’ve seen a lot of conversation about botting, hate raids, and other forms of harassment targeting marginalized creators,” Twitch said in a string of tweets.

“You’re asking us to do better, and we know we need to do more to address these issues.”

The posts came in response to complaints about racist, sexist, and anti-gay onslaughts aimed at Twitch streamers who don’t appear to be straight, white and male.

People targeted with such abuses shared their viewpoints and stories on Twitter with the hashtag #TwitchDoBetter.

Those who shared included Omega Jones, a Twitch streamer who uses the handle @CriticalBard at his channel on the platform.

He shared a snippet of video on Twitter that showed the chat forum on his screen filling with racist insults as he made his way through a game.

“When marginalized creators on this platform, specifically people of color, tell you that Twitch needs to do better, just listen,” Jones said.

A Twitch streamer whose profile identified her as bi-racial tweeted that all her friends were being targeted with hate raids and called for the platform to be made safer.

“We’re working hard to launch these tools as soon as possible, and we hope they will have a big impact.”

Twitch added that it is reaching out to streamers to learn more about abuses. IB