PH internet speeds for mobile pick up, for broadband dip a bit in September – Ookla 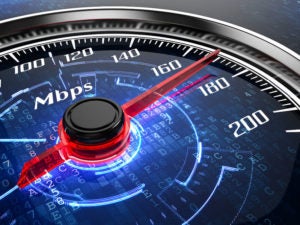 MANILA, Philippines — The Philippines’ internet speed for mobile improved yet again in September although it slightly slowed down for broadband during the same period, the latest Ookla Speedtest Global Index has shown.

As for broadband, Ookla’s speed test indicated a small slack to 71.85 Mbps in September from 72.56 Mbps in the previous month.

But the National Telecommunications Commission (NTC) said the September record still represents an improvement of 808.34 percent since 2016.

In the ASEAN, the Philippines ranks 5th in both mobile and broadband internet speeds out of 10 countries.

The NTC attributed the improvements in the country’s internet speeds to President Rodrigo Duterte’s directive in July last year which highlighted the need for swift processing of local government permits so additional cellular towers would be built to improve communication and connectivity nationwide.