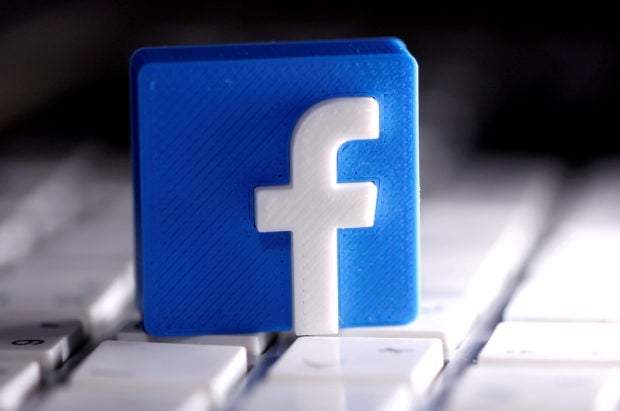 A 3D-printed Facebook logo is seen placed on a keyboard in this illustration taken March 25, 2020. REUTERS FILE PHOTO

Social media giant Facebook Inc is planning to rebrand itself with a new name next week to reflect its focus on building the metaverse, the Verge reported on Tuesday, citing a source with direct knowledge of the matter.

Facebook Chief Executive Officer Mark Zuckerberg plans to talk about the name change at the company’s annual Connect conference on Oct. 28, but it could be unveiled sooner, the Verge reported.

A metaverse refers to shared virtual world environments, which people can access via the internet. The term can refer to digital spaces, which are made more lifelike by the use of virtual reality or augmented reality.

The rebranding would likely position Facebook’s social media app as one of many products under a parent company, which will oversee groups like Instagram, WhatsApp, Oculus and more, the report added.Facebook said it does not comment on rumor or speculation.