How to Play League of Legends

Are you wondering how to play League of Legends? League of Legends is a free Multiplayer Online Battle Arena game. It is one of the most played video games in the world. This popular game has over 30 million loyal fans worldwide and peaks concurrent players of nearly 5 million.

What You Need to Play League of Legends 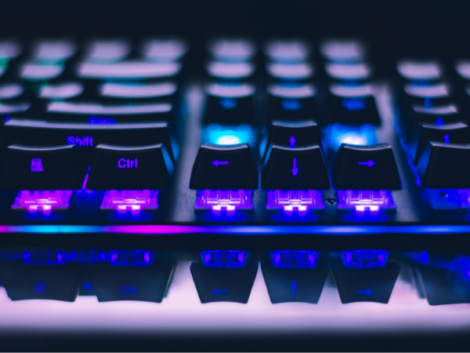 To play this game, you need

How to Play League of Legends as a Beginner 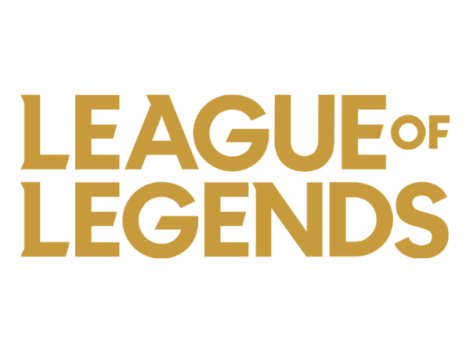 Typically, the game is meant to be played in a 5v5 formation, but other modes are also allowed. Each game mode requires different time frames. These are the different modes and their time frames:

To start playing League of Legends, follow the instructions below and other tips on how to win and enjoy the game.

Open your browser and go to the official League of Legends website. Start downloading the game. While it downloads, creates your account if you don’t have one already. 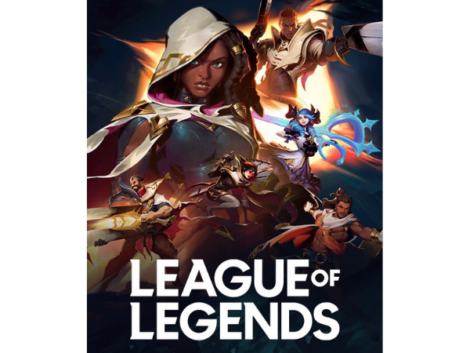 Once the game is fully installed, open it and start patching. Patches are free updates that add new content from the developers to the game. After you finish patching, click play to open the main game.
Log into your Account

Log in with the information you filled in when you made your account. If you are a new player logging in for the first time, you’ll be requested to select a “summoner’s name.” This name is what fellow League of Legends will call you by and see in-game. Bearing this in mind, it is advisable to pick an appropriate name because inappropriate names are not allowed.
Watch and Play the Tutorial

It is important not to skip the tutorials, as they will help you understand the game. To play the tutorial, click on the huge play button located at the top of your screen. Then, click on tutorials and select the tutorial type you want to play.

Get Ready to Play

If you are a completely new player, it is advisable to try playing against the game bots first. This is because the pre-programmed bots are considerably easier to play against than human players. You have more chances to apply what you learned from the tutorial without being under a lot of pressure.

To begin playing against the bots, click the huge play button located at the top of your screen, choose “Co-op vs. AI,” and then pick the game mode and difficulty you want

After the matchmaking system gives you a game, the real fun starts. Many champions will be displayed before you, but just a few can be chosen. Every week, ten champions will be made available for selection for free. For now, select the champion (from the selectable options) you want to play.
Check out the Loading Screen

When the loading screen launches, this is a sign that the game is fully beginning in a few moments. Once the players have all loaded, go to any of the three lanes situated on the map. You can check out your location on the map situated on the bottom left or right corner of your screen. Ensure that you have at least one champion placed in each lane.

Typically, minions spawn within one and half minutes. The timer at the top right of your corner will help you keep track of the time. Other champions and the enemy minions will now be situated in the same lane you are. The minions are relevant to your victory.

Everyone provides a gaming experience as well as gold if you land the final killing blow. This is known as “last hitting” and is crucial to your success. Remember, practice makes perfect, so try to kill as many minions as possible.

chinese league of legends tiktoks are something else

Once it’s safe to do so, go ahead and attack the enemy champions. This will reduce their health and is known as “poking” or “harassing.” You will observe that turrets are located on your enemy’s side as well as yours. Try not to attack close to the enemy turret, or it will repeatedly shoot at you.

Turrets can be quite harmful if attacked too early, so ensure you play safely. Immediately your enemy is significantly low in health. Aim for the kill! Killing your enemies will help you earn gold, which is the league of legends’ in-game currency.

You should go “home” or to your base to spend your well-deserved gold from time to time. At the base, simply click on the “shopkeeper” to open the store to purchase items. Once the store is open, you will see a big list filled with items to buy.

To start, you can buy any of the things shown on the “suggested” items list. These suggested items are typically the best to buy for your champion, so it’s a great way to spend your gold. 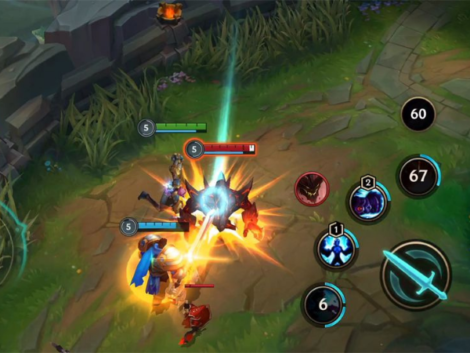 Go back to the lane armed with your newly bought items. Once you’re back in your lane, continue to attack enemies and destroy their turrets. There are three turrets in total, and the last one is known as the inhibitor turret”.

After destroying this particular turret, “super minions” will spawn in numbers from your base. Be warned, these super minions have considerably more health and will cause a lot more damage.
Win the Game

Concentrate on pushing the turrets in the middle lane and, finally, the inhibitor turret. Once you destroy the inhibitor, start destroying the enemy Nexus turrets. The Nexus turrets are the two turrets located just outside the big circular gem known as the Nexus. Once you destroy the enemy nexus and the two turrets collapse, you have won the game!

Take Note of your Score

Congratulations on your win! Now, take note of the result screen, where the stats and data of each player/champion that participated in the game are shown. There, you will see the experience as well as IP you have gained and earned. You can use IP to buy new champions. After you buy the champions, they remain unlocked permanently and can be played whenever you want. Experience provides access to extra perks such as mastery points and new summoner spells.

Now you know how to play league of legends, have fun with it! Even if you have a bad game, or five, don’t be discouraged. This is cliché to say, but practice makes perfect, especially in games like league of legends. Go out there and slay those super minions. Good luck!

Failing grade for admin — per its own StatDev