If you’re giving a class or want to explain how an app on your system works, you could simply show them what you’re seeing instead of using words to paint a picture of what you’re seeing. Video recorder apps help solve that problem using open-source software.

What are the best apps to record your screen with? 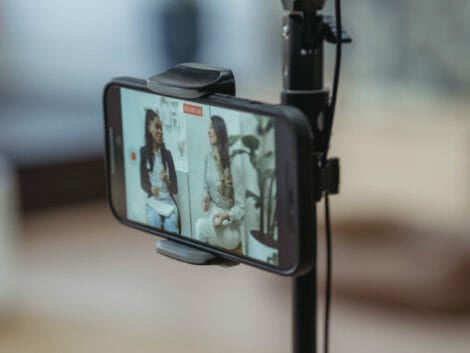 When it comes to screen recording apps, what makes a good one? There are basic features that any screen recorder app must have to be considered a good one; they must be able to – record your screen, whether full screen, one window, or a part of it, have the option to put your computer’s webcam over the recording, a friendly user interface that’s easy to navigate, microphone able to run with the system audio at the same time, video sharing tools.

And since the process of screen recording doesn’t end with just recording your screen, it also has to consider the video results. As such, we consider the editing features of these apps when it comes to recorded videos. We have ranked the software you can use to record videos on your screen.

According to our research, these are the best apps to record your screen with – 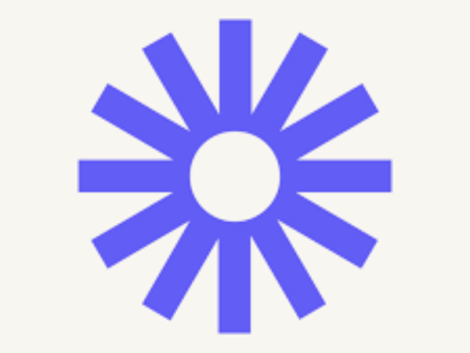 Loom is the best app to record something and share it quickly, and it is a simple app that is intuitive to use. You can choose whether you want to record just your screen, your screen with webcam video, or just your webcam.

When you’re done recording, your video will be uploaded to Loom. You’re free to edit your video or share it. With the free version, you can store 25 videos of up to five minutes each. If you want to share your screen-recorded videos with a friend, then it’s perfect.

The Loom desktop app may work perfectly, but the mobile app leaves a lot to be desired. When you exhaust the space allocated, you can subscribe to Loom’s business plan, which starts at $8/month for unlimited space.

While Screencast-O-Matic may not offer something special in the market of screen recording software, what makes it unique and a good catch is that it works on all platforms, offering a fantastic experience on all.

The mobile app worked better than most, offering the user more tools to work with. You can edit the video file right on your mobile device instead of waiting to transfer it to your computer.

The desktop version works like other screen recording apps, allowing you to record your screen, in full or in part, and with the option of adding your webcam’s feed to the recording. The paid version costs $1.65/month and offers you certain editing tools and more options to share your video, including but not limited to Google Drive, Vimeo. 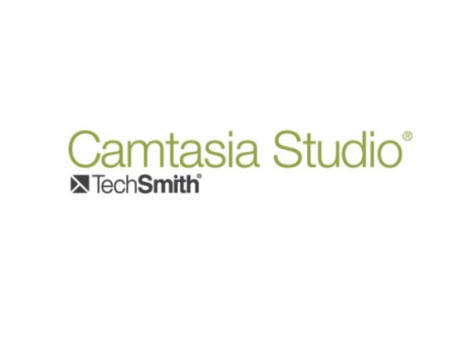 If you’re looking to do some advanced video editing, then Camtasia is the screen capture software for you. With its straightforward user interface and many options, you can tweak your video however you want. Camtasia also offers tutorial videos for people who cannot grasp how to use their editors. Camtasia costs $300 for a lifetime purchase.

If you’ve watched a Livestream on Twitch, for example, and the user was gaming and streaming at the same time, the odds that they were using OBS are high. OBS does what normal screen recording apps do and more.

You can record using a webcam and your display. OBS studio provides complete broadcasting tools, allowing you to add as many displays and cameras as you would like. The presets for audio and video in OBS remove the need to fuss with your settings while you’re live streaming. OBS is free to use.

How to change the webcam shape in Movavi Screen Recorder 🤓

We've often been asked to add such an upgrade, and now you can use it! 👇🏻

Don't forget to get Movavi Screen Recorder at a 10% discount! Use a MEDIA10 coupon and follow the link. 👉🏼 https://t.co/7Soha9fxAQ#movavi pic.twitter.com/OA27qMt1CN

You can adjust the settings on the recording, indicating how long you want the recording to be and whether you want the computer to go to sleep as soon as the recording is finished. Using this software is simple and straightforward. There is a free version of this app, but it adds a watermark to the center of the video, and the paid version costs $52.95 for a one computer license. 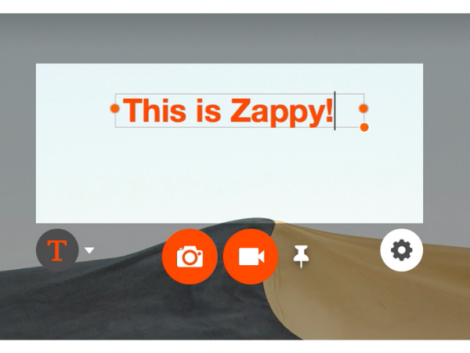 In some cases, you just want to quickly record a video from your computer screen and send it off to someone without tinkering around with fancy editing tools. Zappy is built for this.

With its keyboard shortcut, you can record easily. You can choose to add a voiceover to your recording and then send it off. The paid version of Zapier uploads your video to the cloud, and the link will be copied into your clipboard. If you use the free version, you can grab your built-in video local and share it.

How do you record on your computer screen?

To record on your computer screen, you simply have to open your screen recorder software and click Record. You would indicate which part of your screen you want to record and whether or not you want to include your webcam in the recording. After that, you can continue with your recording, depending on the screen recording software you’re using. You can also include extra features like giving a voiceover to your video.

Which is better: Loom or Screencastify?

🆕Now you can record & share Looms, receive notifications, all without leaving Slack!

Here's how it works:
1. Install the Loom app in the Slack app directory
2. Record & share a Loom with /loom command
3. Get notified of views, reactions, & comments

When it comes to desktop apps, Loom has more features and is better suited for making more changes in your video. Screen recording apps are more than just video capturing. The better screen recorder apps should do much more than that. In this way, Loom is better than Screencastify if you want to do much more with your video file.

When you’re looking at getting screen recording software, it’s important to ascertain what you want to accomplish with your recording. After that, you can use this list as a background to find screen recording apps that would serve you.